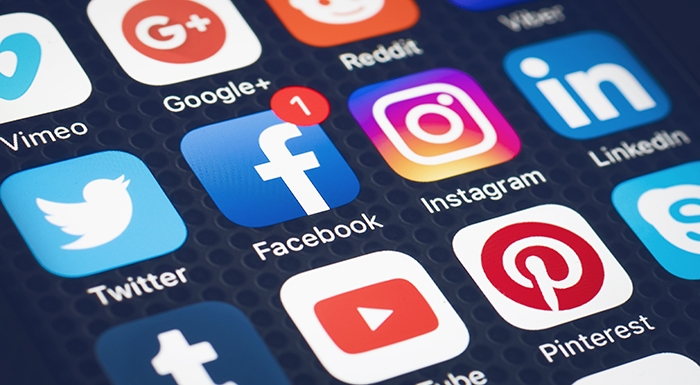 Research by Oxford University, carried out in partnership with Reading University, Durham University and The Education University of Hong Kong has found no evidence to suggest abstaining from social media has a positive effect on an individuals’ wellbeing, contrary to popular opinion about the benefits of ‘digital detoxing’.

Based on data from field experiments carried out amongst undergraduate volunteers in the UK, US and Hong Kong, the study finds abstinence from social media has no measurable positive effect on well-being, with study participants reporting similar well-being on the days they used social media and the days then did not.

Professor Andrew Przybylski, Director of Research at the Oxford Internet Institute and lead author of the study said:

“To date, studies that test the effects of taking a hiatus from online communication have shown mixed effects. In our study, we sought to address this by testing the psychological effects of taking a break from social media and whether time spent ‘digital detoxing’ would be used for other, some might say, more rewarding activities. Contrary to our expectations, the data shows that abstaining from social media doesn’t automatically improve peoples’ wellbeing nor lead to time spent engaged in more fulfilling social pursuits’.

Researchers also explored whether individuals abstaining from social media would use more varied forms of personal communication to replace social media. The study found that participants reported significantly lower levels of face-to-face, voice and email interactions on the days they abstained and time previously spent on social media wasn’t replaced with other forms of socialising as researchers had initially expected.

Przybylski noted, “we recognise that there is still much more work we need to do in this area to understand the full implications of social media abstinence.” Co-author Professor Netta Weinstein from Reading University adds: “Personal motivation is likely to play a large role in the decision to try social media abstinence and research focused on personal autonomy – choosing whether or not to detox – should be conducted. “In the future, we need more experimental studies carried out with cooperation from social media platforms to tease apart how specific social affordances and unique patterns of engagement shape user motions and psychological well-being.”

The full study, ‘Does taking a short break from Social Media Have a Positive Effect on Well-Being?’ by Professor Andrew Przybylski, Thuy-vy Nguyen, Wilbert Law and Associate Professor Netta Weinstein is published open access in the Journal of Technology in Behavioral Science.

Ethical Review was conducted at the University of Rochester, Cardiff University, and The Education University of Hong Kong. AKP was supported by grants from the Huo Family Foundation and the Economic and Social Research Council (ES/ T008709/1) and data collection by WL was supported by an internal grant provided by The Education University of Hong Kong (04290). The funders had no role in study design, data collection and analysis, decision to publish, or preparation of the manuscript and the authors declare no conflicts of interest.