Doctoral Students supervised at the OII

Of course social media is transforming politics. But it’s not to blame for Brexit and Trump

Don’t Shoot the Messenger! What part did social media play in 2016 US e­lection?

Back to the bad old days, as civil service infighting threatens UK’s only hope for digital government 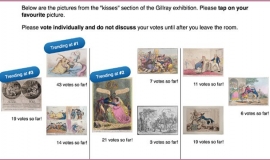 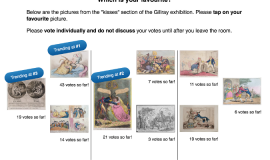 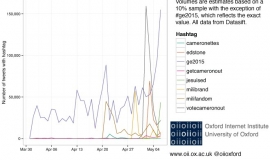 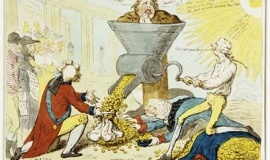