Gillian Bolsover is a Research Associate at the Oxford Internet Institute who researchers the effects of commercialisation, globalisation and new media and communication technologies on politics and civil society.  She completed a DPhil at the OII in January 2017, researching how the effects of the commercialisation of online spaces affect their ability to provide a venue for political speech in different political systems through a comparison of the US and China. Between January 2017 and January 2018, she worked as a Postdoctoral Researcher on the computational propaganda project, investigating bots, algorithms, misinformation and other forms of automated online political opinion manipulation. 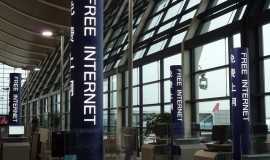