With the UK in a second national lockdown due to the Covid-19 pandemic and Christmas on the horizon, many will stay indoors to play and socially connect through video games. New research from Oxford University has delivered a surprising finding: time spent playing games is positively associated with wellbeing.

The new study is the first of its kind. Rather than asking players how much they play, it uses industry data on actual play time for popular video games Plants vs Zombies: Battle for Neighbourville and Animal Crossing: New Horizons. The study suggests that experiences of competence and social connection with others through play may contribute to people’s wellbeing. Indeed, those who derived enjoyment from playing were more likely to report experiencing positive wellbeing.

These experiences during play may be even more important than the actual amount of time a player invests in games and could play a major role in the well-being of players.

“Previous research has relied mainly on self-report surveys to study the relationship between play and wellbeing. Without objective data from games companies, those proposing advice to parents or policymakers have done so without the benefit of a robust evidence base.

“Our findings show video games aren’t necessarily bad for your health; there are other psychological factors which have a significant effect on a persons’ well-being. In fact, play can be an activity that relates positively to people’s mental health – and regulating video games could withhold those benefits from players.

“Working with Electronic Arts and Nintendo of America we’ve been able to combine academic and industry expertise. Through access to data on peoples’ playing time, for the first time we’ve been able to investigate the relation between actual game play behaviour and subjective well-being, enabling us to deliver a template for crafting high-quality evidence to support health policymakers.”

The study explored the association between objective game time and well-being, examining the link between directly measured behaviour and subjective mental health. It also explored the roles of player experiences, specifically how feelings of autonomy, relatedness, competence, enjoyment and feeling pressured to play related to well-being.

In their study, published by the Royal Society, the Oxford researchers looked at patterns of player behaviour for two popular video games – Plants vs Zombies: Battle for Neighbourville and Animal Crossing: New Horizons. 3,274 players were asked to complete a survey designed by the researchers to measure well-being, self-reported play, and motivational experiences during play. The survey findings were combined with objective behavioural data for the survey participants, collected by the video game companies.

For more information or to request an interview with Prof Przybylski, contact press@oii.ox.ac.uk.

The study used telemetry data and survey responses from 518 players of Plants vs. Zombies: Battle for Neighborville and 2,756 players of Animal Crossing: New Horizons. The surveys were conducted in August and September (Plants vs. Zombies) and October (Animal Crossing).  The study underwent ethical review and received approval from the Central University Ethics Committee of the University of Oxford (SSH_OII_CIA_20_043). The figure below demonstrates the positive associations observed between hours of video game engagement and player reports of well-being. 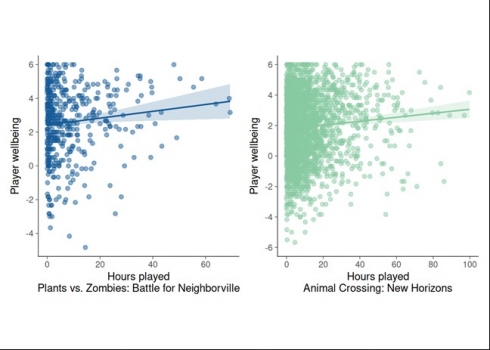 The research was supported by grants from the Huo Family Foundation and the Economic and Social Research Council (ES/T008709/1) and by in-kind technical contributions by Electronic Arts and Nintendo of America. The funders had no role in study design, data collection and analysis, decision to publish, or preparation of the manuscript and the authors declare no conflicts of interest. 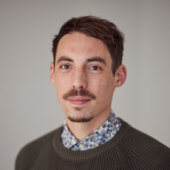 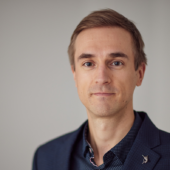 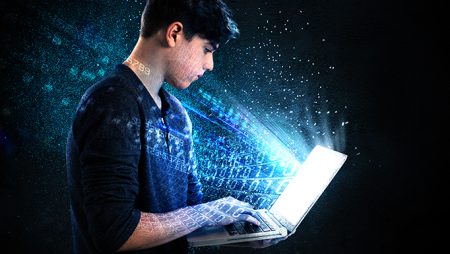