Dr. Mohammad Amir Anwar was a Post-Doctoral Researcher at the Oxford Internet Institute where he also taught the course on Economic Development in Digital Capitalism. Mohammad is also a Fellow of the World Economic Forum’s Global Future Council on Digital Economy and Society, and a Research Associate at the School of Tourism and Hospitality, University of Johannesburg. He holds a Ph.D in Geography from Trinity College Dublin. He has extensive experience of conducting research both in India and Africa.

At the OII, Mohammad was part of the ERC-funded project Geonet: investigating the changing connectivities and potentials of Sub-Saharan Africa’s knowledge economy. The project examines the geographies, drivers, and effects of Sub-Saharan Africa’s emerging information economies at a time of changing connectivity and Internet access across the region. He is the leading the research on digital outsourcing and gig economy in Africa. To this end, he conducted a year-long fieldwork in South Africa, Kenya, Nigeria, Ghana, and Uganda, conducting in-depth interviews with remote gig workers, call centre agents, business owners, self-employed digital entrepreneurs, social enterprises, private sector associations, government officials, and industry experts.

Mohammad’s work has appeared in well-regarded peer-reviewed journals, such as African Geographical Review, Singapore Journal of Tropical Geography, First Monday, and, Urban Forum. Peer-reviewed book chapters have been published by Sage and Cambridge University Press. He regularly contributes to public debate through blogs, articles for online news sources, and radio interviews. His articles have appeared in New Statesman and The Conversation.

Mohammad has received funding from the Foundation of Urban and Regional Studies and more recently Knowledge Exchange and Impact Acceleration Award from the Economic and Social Research Council (ESRC) UK. His PhD was funded through Trinity Research Studentship, Trinity College, University of Dublin.

Before joining the OII he worked as a Post-Doctoral Research Fellow at the University of Johannesburg (UJ). At UJ, his work examined at the political economy of India’s engagements in Africa. He also briefly worked as a Research Assistant at Trinity College Dublin, for an Irish Research Council funded project on the role of information and communication technologies in enterprise development and industrial change in Africa.

Please note that this publication list has not been updated since Mohammad Amir Anwar left the OII. To find their more recent publications, please try the web links under 'Contact Details' above.

The Digital Continent investigates what the new world of digital work means for the lives of African workers. Anwar and Graham draw on a year-long field study in South Africa, Kenya, Nigeria, Ghana, and Uganda. 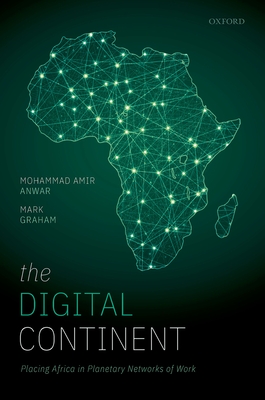 In the past four years my work has been financially supported by UK taxpayers, the UK’s Economic and Social Research Council, and the European Research Council.
I am also a Fellow, in an unpaid capacity, of the World Economic Forum’s Global Future Council on Digital Economy and Society. 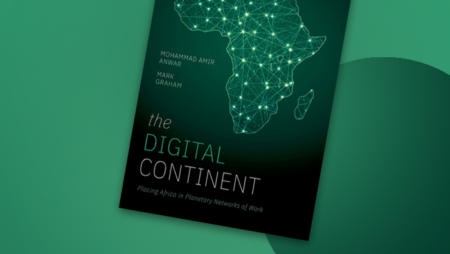 Three academics from the Oxford Internet Institute, have been invited to join the World Economic Forum’s Global Future Councils, providing thought leadership on key global challenges and the impact and governance of emerging technologies. 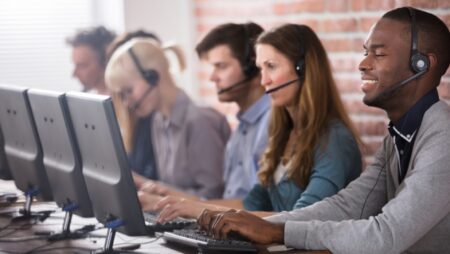 Amir Anwar discusses the impact of digital work platforms such as Upwork on working lives, and debunks the idea that digital jobs are an easy solution to poverty.