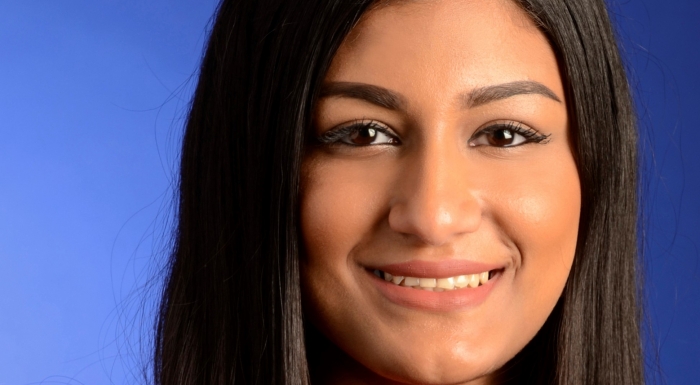 Having previously studied English Literature at an undergraduate and master's level, Nayana is interested in online forms of 'storytelling', specifically in the context of postcolonial countries, namely South Asia.

Nayana Prakash is a student on the DPhil in Information, Communication & the Social Sciences.

Nayana is interested in online forms of ‘storytelling’, specifically in the context of postcolonial countries, namely South Asia. Her work considers online storytelling by South Asian women as a form of labour, and one which builds on previous colonial histories of oppression and technology. She is further interested in broader considerations of women in the Global South who work in Internet moderating roles, such as offshore content moderators.  Nayana has previously studied at the University of Oxford and King’s College London, and has also worked as a consultant at KPMG. She has lived in various Middle Eastern countries as well as London and Oxford.