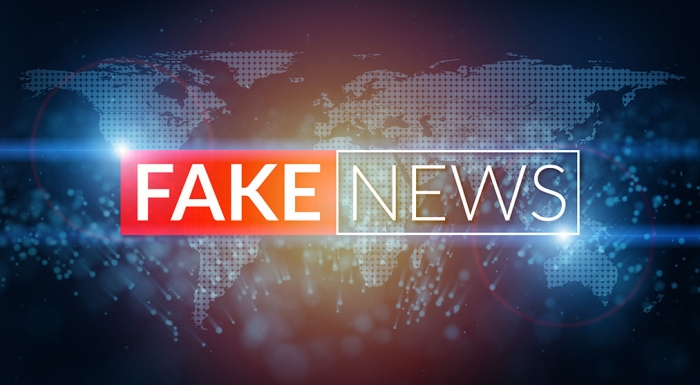 In a new study by researchers at the Oxford Internet Institute, ‘Global Fears of Disinformation’, analysis shows disinformation is perceived as the most significant risk related to the use of the internet and social media in almost every part of the world.

The study, co-authored by Dr Alekski Knuutila, doctoral researcher Lisa-Maria Neudert and Professor Philip N. Howard, is based on analysis of survey data from the Lloyds Register Foundation 2019 World Risk Poll, which examines peoples’ perceptions of global risks across 142 countries.

The researchers examined the World Risk Poll data in relation to internet-related risks.  Of all internet users surveyed, 71% of respondents were worried about encountering either disinformation, harassment or fraud when using the internet and social media.

“Our analysis shows that disinformation is the biggest cause for concern for internet and social media users across the globe, even more so than other internet related risks such as online harassment or fraud.  We also see that these perceived risks increase with more technology use.”

“Whilst it’s encouraging that the general public is becoming much more aware of the threat of disinformation and its prevalence across social media, there remains a gap between the rhetoric and actions of the platform companies to ensure the information people consume online is accurate and trustworthy. Regulators, policymakers and platform companies must continue to work together to develop a framework of good governance to ensure users have access to reliable content online.”

The Oxford study is based on analysis of data from the World Risk Poll 2019, published by the Lloyds Register Foundation.  The Poll comprises survey data from 154,195 participants living in 142 countries with interviews carried out between May 2019 and January 2020.