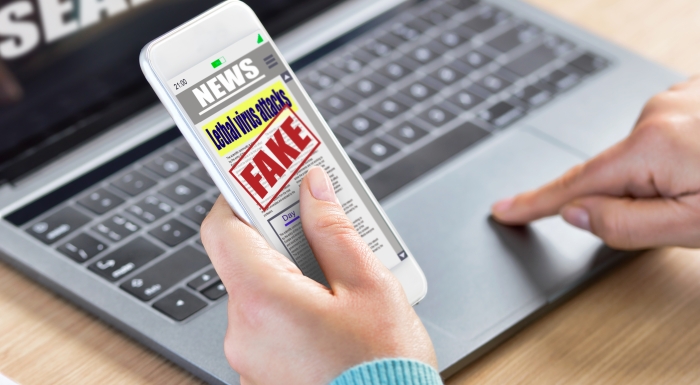 Online gendered and sexualized abuse and disinformation against women in public life is widespread, and social media platforms are doing too little to stop it, finds a landmark study by the Woodrow Wilson International Center for Scholars and Moonshot CVE, with support from the Oxford Internet Institute, part of the University of Oxford.

“Malign Creativity: How Gender, Sex, and Lies are Weaponized Against Women Online” explores gendered abuse and disinformation targeting 13 female politicians across six social media platforms over two months in late 2020. In an analysis of over 336,000 pieces of abusive content shared by over 190,000 users, the research team found:

The study also draws on focus group discussions with women who have endured online gendered harassment and abuse, and on interviews with women targeted by Russian, Iranian, and Chinese state-sponsored disinformation campaigns. It underlines both the offline toll that online abuse takes and the fact that gender inequality has national security implications. Finally, the study provides recommendations for social media platforms, government policymakers, and employers to mitigate the problem in service of a more equitable, democratic future.

Though 2021 will be a year of historic firsts for American women in elected office and public service, for these women, and many others in journalism, activism, academia, and beyond, engagement in public life comes with a tacit cost. Social media platforms, lauded for connecting people, for helping protest movements organize, and for giving up-and-comers in a variety of fields the ability to compete, are also vectors for harm. Disproportionately, that harm—in the form of gendered and sexualized harassment and disinformation—is directed at women, particularly women of colour. As “Malign Creativity” demonstrates, the cumulative impact of these online behaviours carries a huge risk not only for women’s equality, but for national security, and more broadly, the health of democracy itself.

Nina Jankowicz, the Wilson Center’s Disinformation Fellow and lead author of the report, said: “In the past year alone I have been targeted with thousands of hateful messages attacking me on the basis of my gender. Too many of my colleagues face the same vitriol, simply for doing their jobs and expressing their opinions while women. Online misogyny may be the norm now, but we trust this report will lead to change that makes the internet a more equitable place for women’s voices. Our democracy and national security depend on it.”

Alexandra Pavliuc, co-author of the report, added, “False narratives developed with malign creativity are going under the radar. Social media platforms need to move quickly and strengthen their detection methods to adapt to this evolving threat.”

The Wilson Center provides a strictly nonpartisan space for the worlds of policymaking and scholarship to interact. By conducting relevant and timely research and promoting dialogue from all perspectives, it works to address the critical current and emerging challenges confronting the United States and the world.

Moonshot CVE is a social enterprise dedicated to reducing online harms and reaching the people engaging in or affected by them. We design new methodologies and technologies to respond effectively to harms that threaten public safety, including violent extremism, gender-based violence, disinformation, and serious organised crime. Our work is rooted in evidence and ethics, and the fundamental belief that people can change.