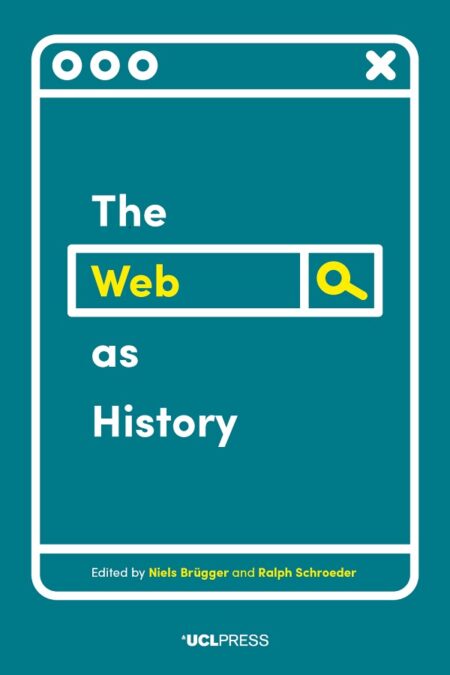 The World Wide Web has now been in use for more than 20 years. From early browsers to today’s principal source of information, entertainment and much else, the Web is an integral part of our daily lives, to the extent that some people believe ‘if it’s not online, it doesn’t exist.’ While this statement is not entirely true, it is becoming increasingly accurate, and reflects the Web’s role as an indispensable treasure trove. It is curious, therefore, that historians and social scientists have thus far made little use of the Web to investigate historical patterns of culture and society, despite making good use of letters, novels, newspapers, radio and television programmes, and other pre-digital artefacts.

This volume argues that now is the time to question what we have learnt from the Web so far. The 12 chapters explore this topic from a number of interdisciplinary angles – through histories of national web spaces and case studies of different government and media domains – as well as an introduction that provides an overview of this exciting new area of research.

Niels Brügger is Professor and Head of the Centre for Internet Studies and of the internet research infrastructure NetLab, Aarhus University. He is co-founder and Managing Editor of the international journal, Internet Histories: Digital Technology, Culture and Society. Recent publications include Histories of Public Service Broadcasters on the Web (edited with Burns, 2012), and Web25, a themed issue of New Media & Society.

Ralph Schroeder is Professor at the Oxford Internet Institute. Before coming to Oxford University, he was Professor at Chalmers University in Gothenburg. His recent books include Rethinking Science, Technology and Social Change (2007) and, co-authored with Eric T. Meyer, Knowledge Machines: Digital Transformations of the Sciences and Humanities (2015).