The Fifth Estate is a research project designed to examine critically the Internet’s role in enabling new forms of democratic social accountability and voice, comparable to the Fourth Estate enabled by the press in an earlier era. This work developed out of Bill Dutton’s 2007 Oxford Inaugural Lecture Through the Network (of Networks) – the Fifth Estate (webcast). It is anchored in themes emerging from, and studied through, the Oxford Internet Surveys (OxIS) and related empirical research. The concept has been further developed in a series of publications and forms the basis for a set of ongoing spin-off research projects.

The Concept of a Fifth Estate

The rise of the press, radio, television and other mass media enabled the development of an independent institution: the ‘Fourth Estate’, central to pluralist democratic processes. The growing use of the Internet and related digital technologies is creating a space for networking individuals to provide a new source of accountability in government, politics and many other sectors of networked societies. This project is centered on the emergence and sustainability of this ‘Fifth Estate’ and why it could challenge the influence of other more established bases of institutional authority.

The project addresses ways the rise of this new social and political phenomenon could support the vitality of liberal democratic societies, refine empirical research on its role, and examine threats posed by ‘enemies’ of such a Fifth Estate, often from other estates of the Internet realm.

The idea of a Fifth Estate was developed to sensitize people to a wide array of concrete trends and developments around the societal implications of the Internet. In the first years, this concept has been further developed and presented in a variety of forums. In the coming years, this work will be extended as a means to provide a wide ranging synthesis of research on democracy, social accountability, and the Internet. A book is also planned that will ground the notion more comprehensively in a range of empirical settings and case studies, and bring it to a wider audience. Current work on and about the Fifth Estate can be found here, along with blogs and related links to research and discussion of this work.

Work on the Fifth Estate is linked with a number of related research projects. The project benefits from support of the Oxford Internet Surveys (OxIS) and World Internet Project (WIP), which undertake empirical research that underpins the concept of a Fifth Estate. Bill Dutton is associated with a research project at the Danish Technology University (DTU), entitled The Governance and Design of Collaborative User-driven Innovation Platforms, which is funded by the Danish Council for Strategic Research. This project builds on Dutton’s work on collaborative network organizations, which is one central aspect of the development of the Fifth Estate. Bill Dutton is also collaborating on a project at the University of Jyväskylä, entitled ‘The Fifth Estate – Case Finland’ with Professor Epp Lauk, Turo Uskali, and Niina Niskala, where colleagues are developing case studies of the Fifth Estate in Finland.

This project has been sponsored since 2009 by gifts from June Klein, Chief Executive Officer of Technology & Marketing Ventures, Inc., a US firm that created and implemented Electronic Board Room TMVI(R) Solutions. The Higher Education Funding Council for England (Hefce) has provided matching funds for these gifts.

Additional support would be greatly welcomed through donations or sponsorship of specific projects in order to support student research assistance, field research, and publication of our research findings. 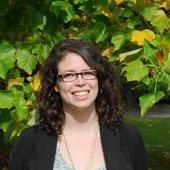 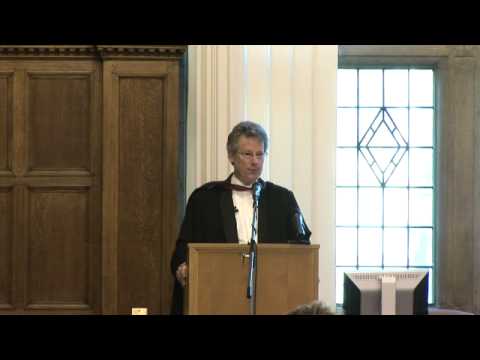 Through the Network (of Networks): The Fifth Estate

The Internet is creating a new space for networking people, information and other resources: this has the potential to become an important 'fifth estate' to support greater accountability in politics, the media and other institutional arenas.

After Bill Dutton delivered a lecture to the University of Macao on the rise of the Internet, Macau Daily Times interviewed him about the likely impact of the 'Fifth Estate' phenomenon.

In the ESRC's annual magazine, Bill Dutton talks about the legacy of Alan Turing. Turing was a visionary and early inventor of computing, which led to the empowering of new forms of knowledge. 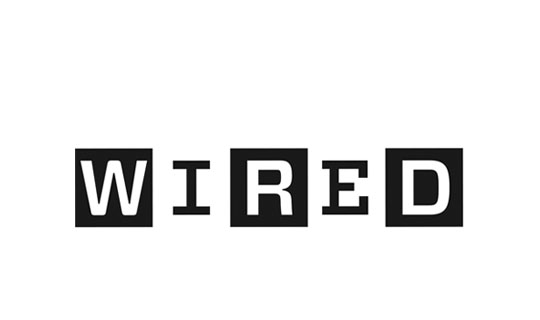 Bill Dutton on the 'Fifth Estate,' an independent forum analogous to the press, enabled by the web, comprising networked individuals: a new way to increase democratic accountability/