Questions of equality and social justice are as important as ever in the information age. Do Internet technologies give rise to radical social change, or do they just reproduce existing social and economic divisions and relationships?

By changing how people and organisations interact with each other, ICTs disrupt and reconfigure social networks, information and value flows, and geographic space: but who exactly profits? 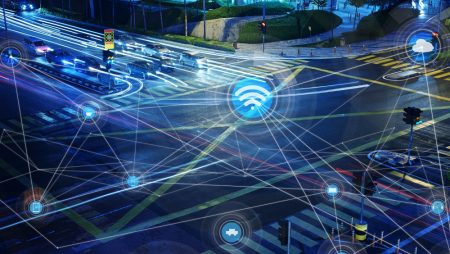 Contemporary urban policy makers face a critical challenge over the next decade or so: transport infrastructures need to be able to cope with growing (and increasingly mobile) populations, yet central and local governments are operating in an era of austerity where major new investment in infrastructure is unlikely.

Data science and data-centric engineering offer a potential solution to this problem. The availability of new data is transforming the way we study human behaviour as well as plan and operate infrastructure. Along with data from sensors, crowd-sourced data, social data, and administrative data have also all greatly increased. Millions of volunteers contribute geographic data to platforms like OpenStreetMap, while huge swaths of social data (e.g., online reviews, posts on social networking sites, etc.) augment our physical space with additional data. Administrative and government processes are digital, available in real-time and more easily linked and searched than ever before.

This project seeks to understand how these additional data sources complement sensor data to give us a deeper understanding of human behaviour and improve modelling and prediction tasks. It also seeks to innovate in ways to visualise and analyse this data quickly, extending previous work on generating tile maps algorithmically. 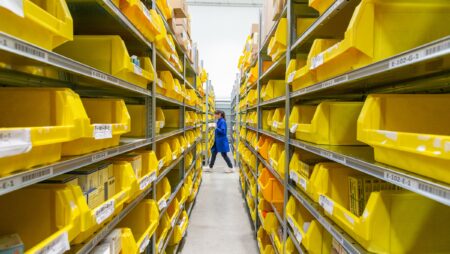 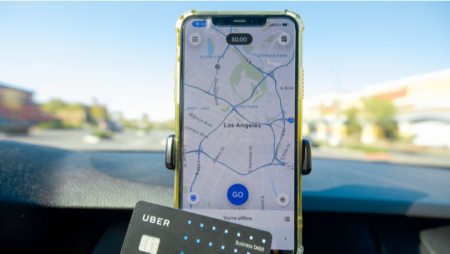 This project will examine how the growth of gig work in the United States can contribute to growing inequalities, and develop a framework for understanding best practice for fairer work standards. 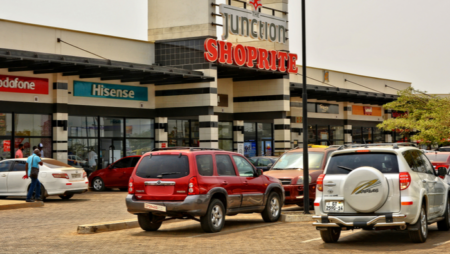 The GEONET project at the OII investigates the geographies, drivers, and effects of Sub-Saharan Africa’s emerging ‘information economies.’ It asks whether these economies represent a new era of development.
An OII Micro-site 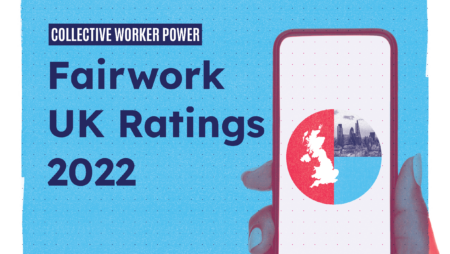 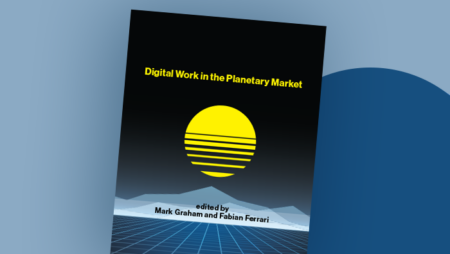 We are pleased to announce the publication of Digital Work in the Planetary Market, a new book analysing the geographies of digital work. 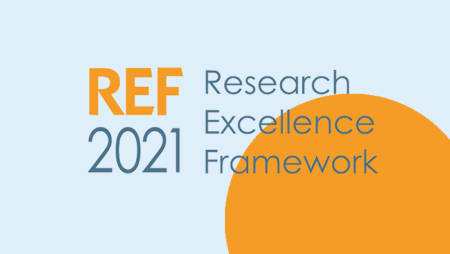 The UK funding bodies have published the results of the UK’s most recent national research assessment exercise, the Research Excellence Framework (REF) 2021.

Only three of the UK’s most well-known digital labour platforms – Getir, Gorillas and Pedal Me – ensure their workers earn the minimum wage, a new study suggests.

Professor Mark Graham is Professor of Internet Geography at the OII, asking how people and places are ever more defined by, and made visible through, not only their traditional physical locations and properties, but also their virtual attributes and digital shadows.

His work covers a diverse range of topics, including digital labour, the gig economy, internet geographies, and ICTs and development. His research has been published in journals including Information, Communication & Society, Sociology, The Journal of Development Studies, and Urban Geography, and he is an editor of Environment and Planning A. Professor Graham has authored and edited books published by Polity, Routledge, and Oxford University Press.

Graham is one of the founders of the participatory action research project called the Fairwork Project, founded in 2018, which has brought together a team of 22 labour sociologists and lawyers. Bringing together stakeholders – including workers, trade unions, platforms, and policy makers – the project aims to set minimum fair work standards for the gig economy and frequently reports on platforms’ working conditions. Other projects he has worked on have studied knowledge economies in Africa, the ‘planetary labour market’, and the inequalities of Wikipedia.

At the OII, he teaches the course ‘Economic Development in Digital Capitalism’, which examines how the digital economy can impact on the economic positionalities of people and practices at economic peripheries. 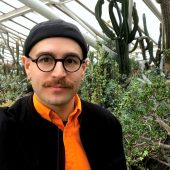 Matthew Cole is a Postdoctoral Researcher with Fairwork, investigating global platforms. His research interests include the political economy of technology and platforms, particularly the transformation of work.