Dr Theodor (Ted) Nelson joined the OII as a Fellow (2004-2006) associated with a visiting fellowship at Wadham College. Ted Nelson occupies a unique place in the computer field, a ‘systems humanist’ designer whose vision of a Utopian world of intellect focused around the computer screen foresaw, from the 1960s, the kind of cyberworld that has been opened forty years later by the rapid expansion in global use of the Internet. He brought fresh creativity to both the OII and Wadham by focusing on a series of works that help to broaden public understanding of the history, present and future of information and communication technologies, including creating an Online Guide to the Internet and formulating new forms of copyright.

Ted’s coining of the term ‘hypertext’ preceded its incorporation into the World Wide Web by thirty years, but remains a deeper and simpler vision of a future for information and documents that enables ‘side by side comparison, unrestricted re-use of content, and profuse overlapping links – made compatible with copyright by micro-payment of royalties’. His sharp criticisms of the form taken by the current cyberworld include the view that the World Wide Web consists essentially of ‘shop-windows and ever-popping bubbles’. He argues that new digital media are too closely anchored in old media analogies like paper and the book. Ted Nelson’s 1974 book Computer Lib, which had a flip side entitled Dream Machines, inspired many of the pioneers who created today’s personal computer systems. His broad humanist perspective on the technology’s liberating social and personal potential has led him to be described as the ‘Thomas Paine of the computer revolution’.

An international reputation based on his ability to move outside the technological boxes of his contemporaries has been recognised in his receipt of many awards and honours around the world, including being knighted in France 2001 as ‘Officier des Arts et Lettres’.

Ted Nelson's 'Transliterary' system aims to produce software that can unify electronic documents by converting them into compatible formats that allow mutual linking and the re-use of content. 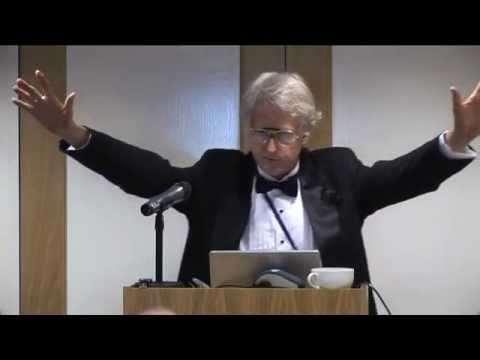 Ted Nelson on Life, Computers and Everything. The generalist seeks, not merely to know a lot of stuff, but also to tie it together in new ways. Ted talks about some insights, some startling, that have hit him in a number of different subjects 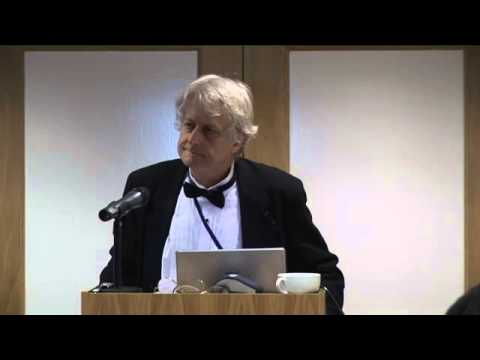 Ted Nelson on Life, Computers and Everything. The generalist seeks, not merely to know a lot of stuff, but also to tie it together in new ways. Ted talks about some insights, some startling, that have hit him in a number of different subjects.

Ted Nelson, inspirational visionary and critic of the computer revolution, becomes the first recipient of a new Visiting Fellowship at Wadham College, linked to the Oxford Internet Institute