Professor Coleman received his BA Hons and PhD from London University. He was formerly Director of the Hansard e-democracy programme, which pioneered online consultations for the UK Parliament, and lecturer in Media & Communication at the London School of Economics and Political Science. He chaired the Independent Commission on Alternative Voting Methods. Recent publications include: Bowling Together (Hansard Society, 2001) (with John Gotze); Realising Democracy Online: A Civic Commons in Cyberspace (IPPR, 2001) (with Jay G. Blumler); 2001: A Cyber Space Oddysey: the Internet in the UK Election (Hansard Society, 2001); Televised Election Debates: International Perspectives (Macmillan, 2000); and Parliament in the Age of the Internet (OUP, 1999) (edited with J. Taylor and W. van de Donk).

As the Cisco Visiting Professor of e-Democracy at the OII (2002-2005) Professor Coleman worked on the adaptation of representative institutions in the digital age, the development of spaces for public democratic deliberation, and a global evaluation of a range of e-democracy exercises.

From the ground up

Evaluating the successes and failures of local authorities in facilitating ground-up, citizen-led approaches to e-democracy, and considering how authorities have tried to harness the power of ICTs to create and stimulate new forms of 'civic space'.

Investigated how young people gather and communicate civic information online, and setting a new agenda for debating the relationship between young people, the Internet and democracy, arguing they are moving to newer forms of participation.

Achieving a deeper understanding of the nature, extent and potential of civil society groups' participation in the 2003 World Summit on the Information Society and ICT policy making by establishing a cross-sector academic/practitioner dialogue. 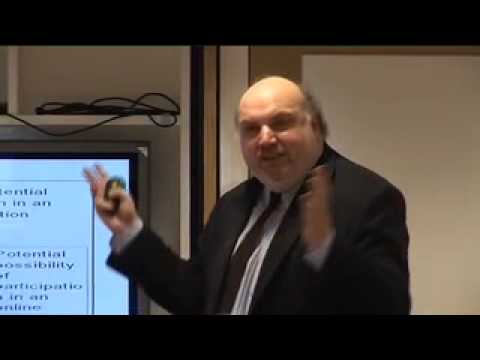 There have been a number of experiments in consulting with the public online. This talk considers how the public regards such opportunities, and some policy options which take into account existing barriers and opportunities. 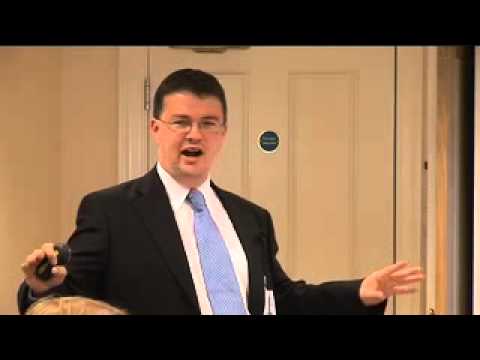 Learning from Experience in eGovernment: Why Projects Fail and Why They Succeed

There have been a number of experiments in consulting with the public online. This talk considers how the public regards such opportunities, and some policy options which take into account existing barriers and opportunities.

Cisco to Support the World’s First Professorship in e-Democracy

The Oxford Internet Institute appoints Dr Stephen Coleman to the world's first professorship in e-democracy. The visiting professorship will be attached to Jesus College and is supported by Cisco Systems Ltd