Professor Sandra Wachter is an Associate Professor and Senior Research Fellow focusing on law and ethics of AI, Big Data, and robotics as well as Internet and platform regulation at the Oxford Internet Institute at the University of Oxford. Her current research focuses on profiling, inferential analytics, explainable AI, algorithmic bias, diversity, and fairness, as well as governmental surveillance, predictive policing, human rights online, and health tech and medical law.

At the OII, Professor Sandra Wachter leads and coordinates the Governance of Emerging Technologies (GET) Research Programme that investigates legal, ethical, and technical aspects of AI, machine learning, and other emerging technologies.

Professor Wachter is also an affiliate and member at numerous institutions, such as  the Berkman Klein Center for Internet & Society at Harvard University, World Economic Forum’s Global Futures Council on Values, Ethics and Innovation, the European Commission’s Expert Group on Autonomous Cars, the Law Committee of the IEEE, the World Bank’s Task Force on Access to Justice and Technology, the United Kingdom Police Ethics Guidance Group, the British Standards Institution, the Bonavero Institute of Human Rights at Oxford’s Law Faculty and the Oxford Martin School. Professor Wachter also serves as a policy advisor for governments, companies, and NGO’s around the world on regulatory and ethical questions concerning emerging technologies.

Professor Wachter has been the subject of numerous media profiles, including by the Financial Times, Wired, and Business Insider. Her work has been prominently featured in several documentaries, including pieces by Wired and the BBC, and has been extensively covered by The New York Times, Reuters, Forbes, Harvard Business Review, The Guardian, BBC, The Telegraph, CNBC, CBC, Huffington Post, Science, Nature, New Scientist, FAZ, Die Zeit, Le Monde, HBO, Engadget, El Mundo, The Sunday Times, The Verge, Vice Magazine, Sueddeutsche Zeitung, and SRF.

Professor Wachter has received numerous awards, including the ‘O2RB Excellence in Impact Award’ (2021 and 2018), the Computer Weekly Women in UK Tech award (2021),  the Privacy Law Scholar (PLSC) Award (2019) for her paper A Right to Reasonable Inferences: Re-Thinking Data Protection Law in the Age of Big Data and AI, and the CognitionX ‘AI Superhero Award’ (2017) for her contributions in AI governance.

Her British Academy project “AI and the Right to Reasonable Algorithmic Inferences” aims to find mechanisms that provide greater protection to the right to privacy and identity, collective and group privacy rights, and safeguards against the harms of inferential analytics and profiling.

Professor Wachter further works on the governance and ethical design of algorithms, including the development of standards to open the ‘AI Blackbox’ and to increase accountability, transparency, and explainability. Her explainability tool – Counterfactual Explanations – has been implemented by major tech companies such as Google, Accenture,  IBM, and Vodafone.

Professor Wachter also works on ethical auditing methods for AI to combat bias and discrimination and to ensure fairness and diversity with a focus on non-discrimination law. Her recent work has shown that the majority (13/20) of bias tests and tools do not live-up to the standards of EU non-discrimination law. In response she developed a bias test (‘Conditional Demographic Disparity’ or CDD) that meets EU and UK standards. Amazon picked up her work and implemented it in their cloud services.

Professor Wachter is also interested in legal and ethical aspects of robotics (e.g., surgical, domestic and social robots) and autonomous systems (e.g., autonomous and connected cars), including liability, accountability, and privacy issues as well as international policies and regulatory responses to the social and ethical consequences of automation (e.g., future of the workforce, worker rights).

Internet policy and platform regulation as well as cyber-security issues are also at the heart of her research, where she addresses areas such as “fake news,” deepfakes, misinformation, censorship, online surveillance, intellectual property law, and human rights online.

Her previous work also looked at (bio)medical law and bioethics in areas such as interventions in the genome and genetic testing under the Convention on Human Rights and Biomedicine. 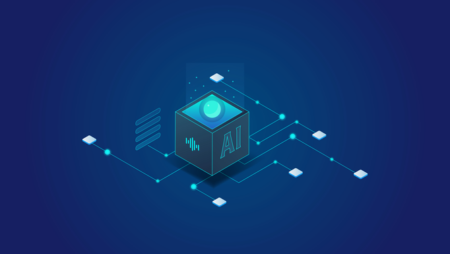 This project will evaluate the effectiveness of accountability tools addressing explainability, bias, and fairness in AI. A ‘trustworthiness auditing meta-toolkit’ will be developed and validated via case studies in healthcare and open science. 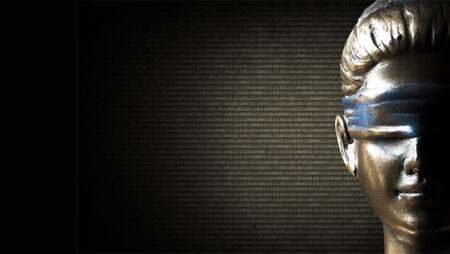 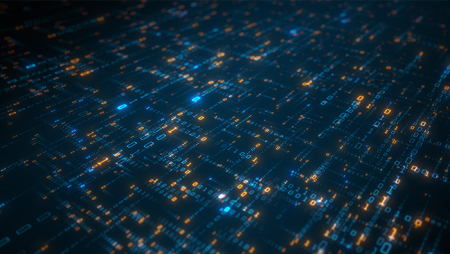 This project transforms the concept of counterfactual explanations into a practically useful tool for explaining automated black-box decisions. 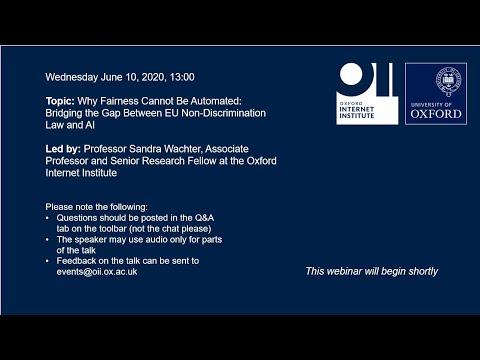 Privacy, identity, and autonomy in the age of big data and AI - Sandra Wachter, University of Oxford speaking at the Strata Data Conference. 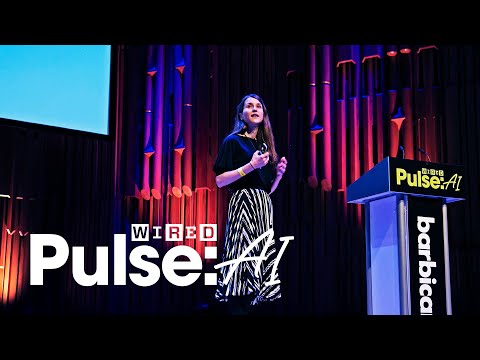 Sandra Wachter is a Lawyer, Associate Professor and Senior Research Fellow at University of Oxford. In this video, Sandra discusses how the law can keep up with new technology. 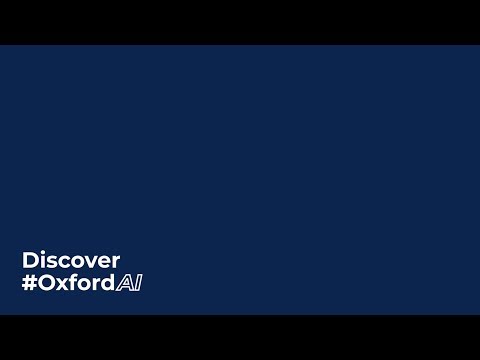 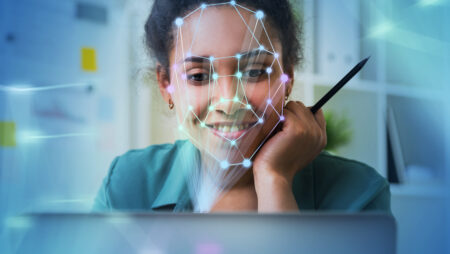 New paper from Oxford academic calls for changes in current laws to protect the public from AI-generated unfair outcomes.

Leading experts in ethics and law from the Oxford Internet Institute believe current European Union (EU) legislation is failing to ensure consumers do not miss out on products and offers based on their online behaviour. 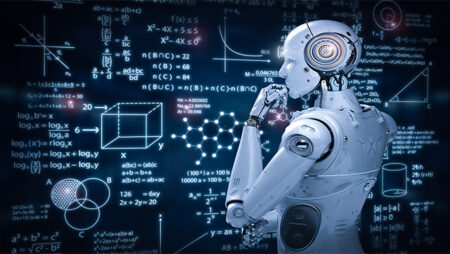 A new method to detect discrimination in AI and machine learning systems created by academics at Oxford Internet Institute, has been implemented by Amazon in their bias toolkit, ‘Amazon SageMaker Clarify’, for use by Amazon Web Services customers. 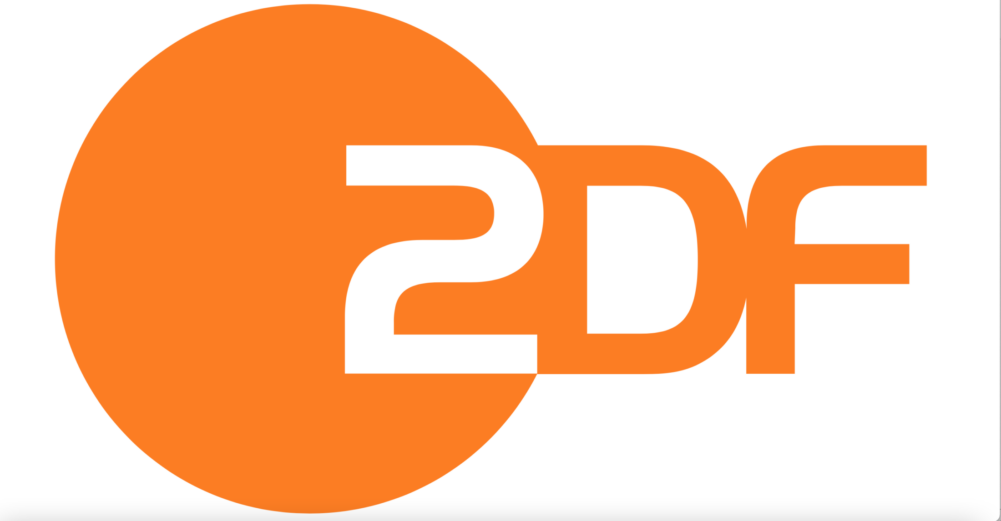 Last week, a Google engineer was put on leave after he claimed the company's chatbot was sentient. Was he right? The AI experts aren't convinced. 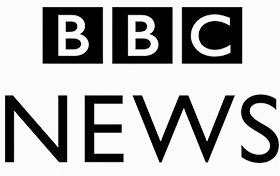 Why you may have a thinking digital twin within a decade

Imagine if you could create your very own twin, an exact copy of yourself, but one that lived a purely digital life?

Exploring the interplay between social and technological shaping of the Internet, and associated policy implications. It outlines the Internet's origins and technical architecture and its embeddedness in a long history of communication technologies.