Sir Julian most recently served as the Commissioner for the Security Union in Brussels. He was responsible for the security portfolio, with a strong focus on counter-terrorism, cyber threats, political disinformation and counter-radicalisation.  He has over 30 years’ experience as a senior diplomat, serving in international political and national diplomatic roles on behalf of the UK government.  Previous roles include HM Ambassador to France, HM Ambassador to Ireland, Director General at the Foreign and Commonwealth Office and Director General of the Northern Ireland Office.  He holds a BA from the University of Oxford in Philosophy and Theology.

A new commission has been formed by Oxford University to advise world leaders on effective ways to use Artificial Intelligence (AI) and machine learning in public administration and governance. 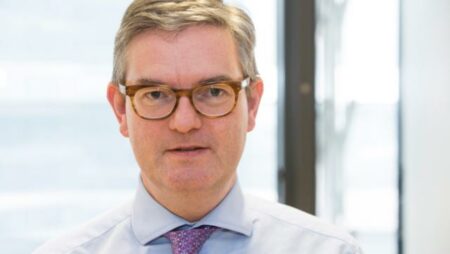 The Oxford Internet Institute (OII) has appointed Sir Julian King, European Commissioner for Security Union until the UK’s departure from the EU, as a Visiting Policy Fellow.