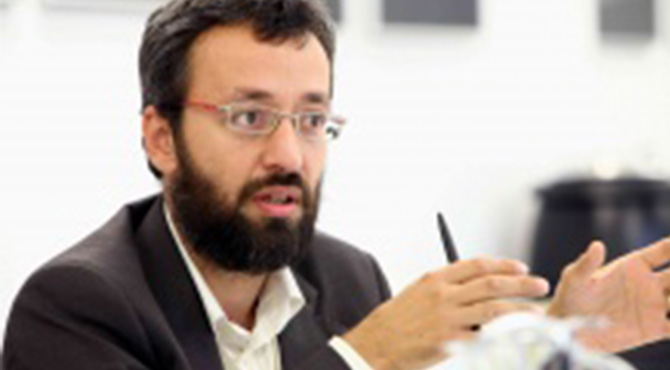 Alessandro Mantelero is aggregate professor of Private Law at the Polytechnic University of Turin, Director of Privacy and Faculty Fellow at the Nexa Center for Internet and Society. His research is focused on data protection, Big Data and privacy.

He was Visiting Researcher at the Berkman Center for Internet & Society at Harvard University (2012), Visiting Fellow at the Oxford Internet Institute at the University of Oxford (2013) and Visiting Professor at the Nanjing University of Information Science & Technology (2013).

Mantelero is involved in different national and international research programs. He was co-director of the Cloud Computing Governance Initiative at the Nexa Center. The Cloud Computing Governance Initiative was launched by the Berkman Center at Harvard University and involved different research centers and universities. Mantelero is project member at the Network of Excellence in Internet Science and he was editor of the deliverable D5.1.2 on ‘Internet Privacy, Identity, Trust and Reputation Mechanisms’. The network brings together over thirty research institutions across Europe and is funded under the European Commission’s Seventh Framework Programme.

Mantelero is also involved in different private initiatives and research groups. He was member of the Digital Advisory Group at the American Chamber of Commerce in Italy (2011 – 2012) and member of the ‘Task Force: Control of identity’; at Identity Talk in The Tower project (Giesecke & Devrient, 2012 – 2013).