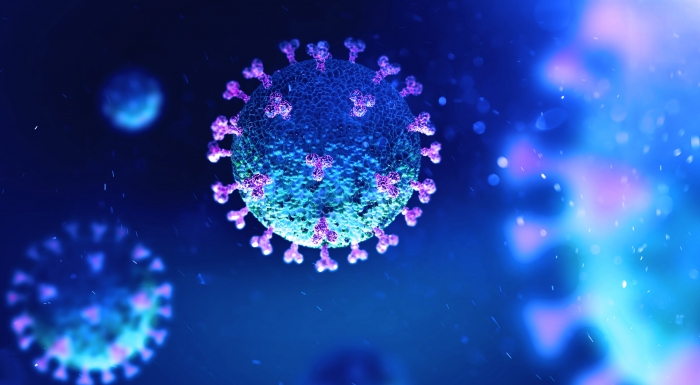 News stories on coronavirus in French, German, and Spanish languages are being published by state-backed outlets from China, Russia, Iran, and Turkey, generating greater engagement across Facebook and Twitter than prominent domestic news media, according to new analysis from the Oxford Internet Institute (OII), University of Oxford.

OII researchers have found that in some instances, French, German and Spanish language reporting from foreign state-backed outlets has greater impact than independent and established media in their respective countries, achieving a higher average engagement per article on Facebook and Twitter than major news outlets with larger distribution networks.

“State-backed media from China, Iran, Russia, and Turkey are targeting French, German, and Spanish-speaking social media users around the world with news on coronavirus.”

“Many of these state-backed outlets blend reputable, fact-based reporting about the coronavirus with misleading or false information, which can lead to greater uncertainty among public audiences trying to make sense of the Covid-19 pandemic.”

The full report can be read here.

The report ‘Covid-19 News and Information from State-Backed Outlets targeting French, German and Spanish-Speaking Social Media Users’ is published by the Computational Propaganda Project, at the Oxford Internet Institute, part of the University of Oxford.  The research team define ‘state backed media outlets’ as organisations that are either directly funded by the state or are editorially managed by their governments. The outlets include international broadcasters and news agencies that have a major web presence.  The team collected data between 18 May 2020 and 5 June 2020.  Followers of state backed media outlets includes all Twitter accounts and Facebook pages/groups sharing content.  Engagement includes all potential reactions on Twitter.