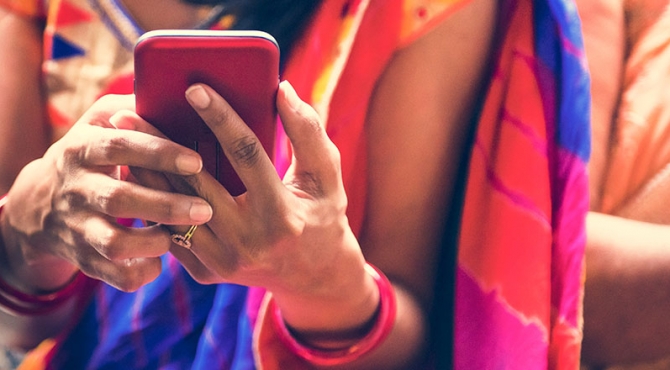 Researchers at the Oxford Internet Institute, University of Oxford, have uncovered disturbing trends as India, the world’s largest democracy, goes to the polls. This comes in the wake of recent surveys on digital news in India showing news consumption on online platforms and specifically on social media has outstripped traditional print media.

A study of news and information circulating on Facebook and WhatsApp in the two months preceding the election found that over a quarter (28%) of all news links shared on pro-Bharatiya Janata Party’s (BJP) Facebook pages were classed as “junk news and information”. The figure for the Indian National Congress (INC) was 21%.

The study analysed over 130 public Facebook pages and 116 public WhatsApp groups sharing an affinity with key political parties in India, the BJP, INC and the SP & BSP (Samawjadi Party and Bahujan Samaj Party).

Dr Vidya Narayanan, postdoctoral researcher at the Oxford Internet Institute, University of Oxford said: “Our study, using significant volumes of data from Facebook and WhatsApp, shows junk news and misinformation has been widespread in the Indian election campaign. Even if this content has not been generated by party workers themselves, the material has been widely shared by party supporters on social media.

“While it is difficult to say how much this will influence the outcome of the 2019 Indian elections, it is clear that with many Indian people moving away from traditional print media to online sources, there are huge questions around the influence of technology and social media platforms in modern day democracy.”

Also released today is a new “cyber-troop profile” of India, outlining the role of government and political party actors tasked with manipulating public opinion online in the lead up to the 2019 Indian elections.

For more information or to request an interview, please contact Mark Malbas on 01865 287220 or email mark.malbas@oii.ox.ac.uk

For previous data memos visit the OII’s Computational Propaganda Project website. A further memo on the European elections will be released later in May 2019.