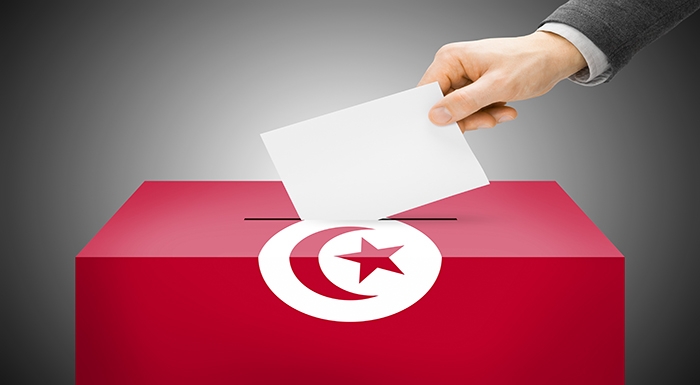 Researchers at the Oxford Internet Institute, University of Oxford, have uncovered significant barriers to civil society groups and digital rights activists tracking the spread of online disinformation and hate speech during the 2019 Tunisian elections and are calling for changes to the current system to protect the integrity of future elections.

In the latest data memo from the Computational Propaganda project, co-authored by lead researcher Mona Elswah, Oxford Internet Institute and Professor Philip N. Howard, Director, Oxford Internet Institute, “The Challenges of Monitoring Social Media in the Arab World: The Case of the 2019 Tunisian Elections”, the Oxford academics assess the spread of disinformation online and the effectiveness of existing laws to counter online disinformation in Tunisia.

“Our study shines a light on the challenges facing Tunisian civil society groups and digital rights activists in the digital age. Facebook is the most popular social media platform in Tunisia, with more Tunisians registered on Facebook than there are registered voters in the country. Civil society groups and activists need better access to Facebook data on political advertising to enable them to assess the prevalence of disinformation in political campaigning and its implications for Tunisian democracy”.

Researchers conducted face to face interviews with twenty civil society leaders and digital rights activists in December 2019. The interviews addressed the following areas: the ability of civil society groups to monitor social media effectively during the elections, technical and legal challenges faced by leaders and activists while monitoring social media and ways to prevent the spread of online disinformation in Tunisia.

“We believe that social media platforms have a responsibility to act now and provide civil society groups and digital activists with better access to their data.  In addition, civil society groups are also calling for an overhaul of the electoral system and would like to see amendments to the current laws in Tunisia to reflect the digital age. Without platform providers adopting greater transparency, it will be difficult for democracy in Tunisia to flourish.”

For more information or to request an interview, please contact Sara Spinks on 01865 287220 or email press@oii.ox.ac.uk