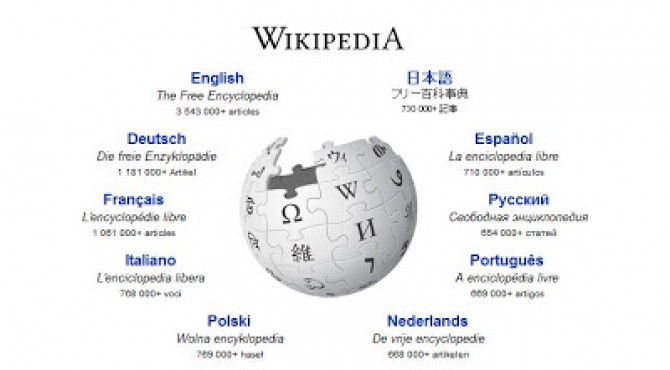 We’ve written a fair amount about the geographic and linguistic clusters of Wikipedia authors but were reminded today (via New York Times “Room for Debate” forum“) that there are plenty of other clusters along social and economic dimensions. Last year a survey of Wikipedia users was conducted which highlights some interesting fissures within the user group. 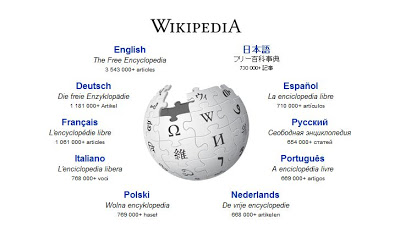 One of the most provocative findings (and the one highlighted by the New York Times forum) is that less than 15 percent of the regular contributors to Wikipedia are women. This really grabs one’s attention but a closer look at the data report (see also here and here) makes us wonder if this figure accurately reflects the Wikipedia community. Some of the questions are:

All this said, we find the question of an imbalance in gender participation very intriguing and important. We just don’t know if the survey methods used are such that we can be confident in the magnitude of the highlighted differences. Anyone who can shed some light on this would be more than welcome to comment.