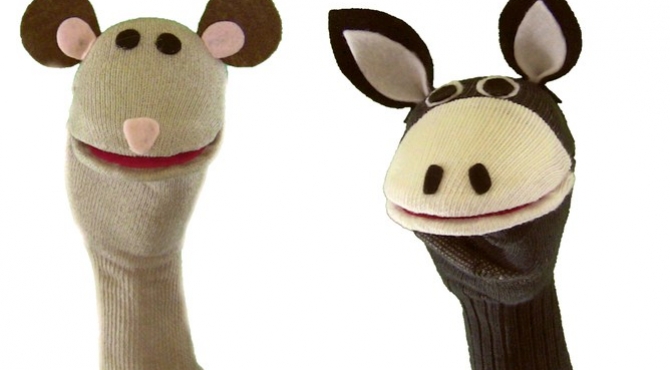 You must have heard about the recent accusation of Grant Shapps by the Guardian. Basically, the Guardian claims that Shapps has been editing his own Wikipedia page and “Wikipedia has blocked a user account on suspicions that it is being used by the Conservative party chairman, Grant Shapps, or someone acting on his behalf”.

In a short piece that I wrote for The Conversation I try to explain how these things work in Wikipedia, what they mean,  and basically how unreliable these accusations are.

There are two issues here:

First, conflict of interest, for which Wikipedia guidelines suggest that “You should not create or edit articles about yourself, your family, or friends.” But basically it’s more a moral advice, because it’s technically impossible to know the real identity of editors. Unless the editors disclose their personal information deliberately.

The second point is that the account under discussion is banned by a Wikipedia admin not because of conflict of interest (which is anyway not a reason to ban a user), but Sockpuppetry: “The use of multiple Wikipedia user accounts for an improper purpose is called sock puppetry”. BUT, Sockpuppetry is not generally a good cause for banning a user either. It’s prohibited, only when used to mislead the editorial community or violate any other regulation.

Sock puppets are detected by certain type of editors who have very limited access to confidential data of users such as their IP-addresses, their computed and operating systems settings and their browser. This type of editor is called a CheckUser, and I used to serve as a CheckUser on Wikipedia for several years.

In this case the accounts that are “detected” as sock puppets have not been active simultaneously — there is a gap of about 3 years between their active periods. And this not only makes it very hard to claim that any rule or regulation is violated, but also, for this very long time gap, it is technically impossible for the CheckUser to observe any relation between the accounts under discussion.

Actually, the admin who has done the banning admits that his action has been mostly because of behavioural similarity (similarity between the edits performed by the two users and their shared political interests).

Altogether, I believe the banning has no reliable grounds and it’s based on pure speculation, and also the Guardian accusations are way beyond what you can logically infer from the facts and evidence.