Is oDesk a global marketplace? Visualizing the geographies of digital work 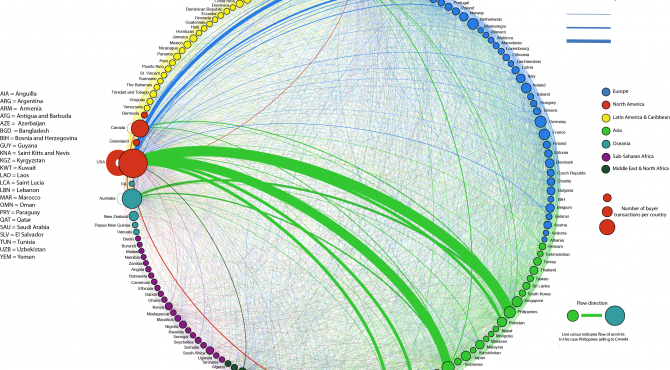 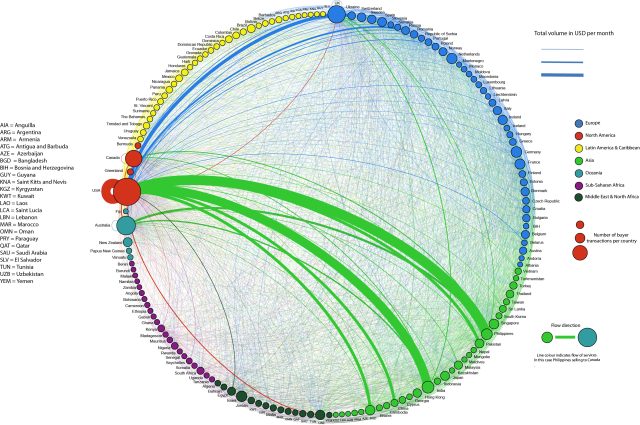