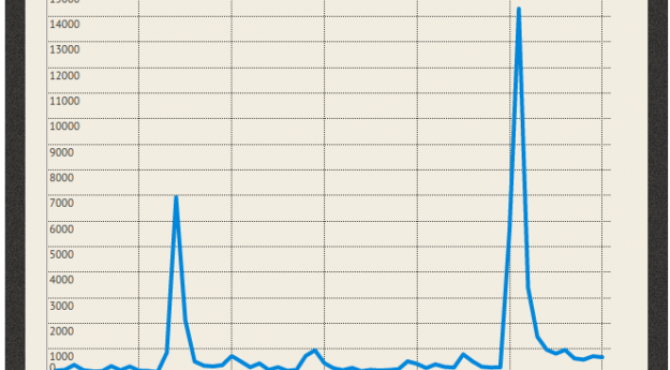 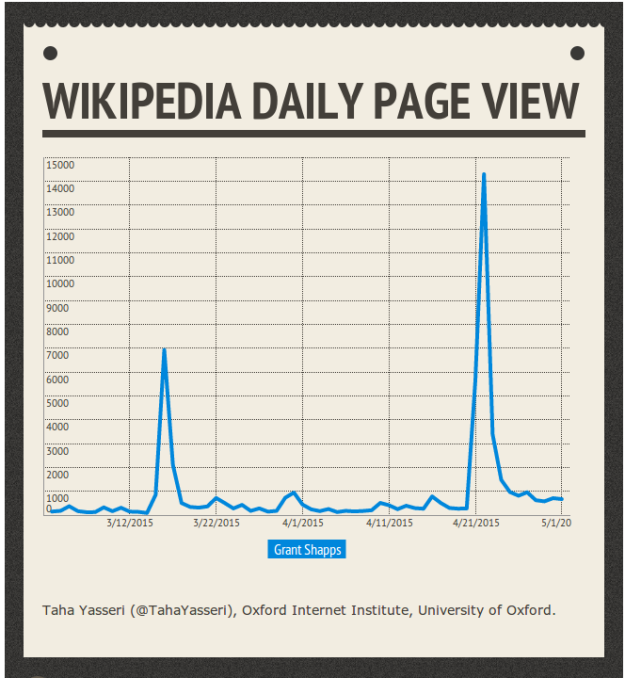 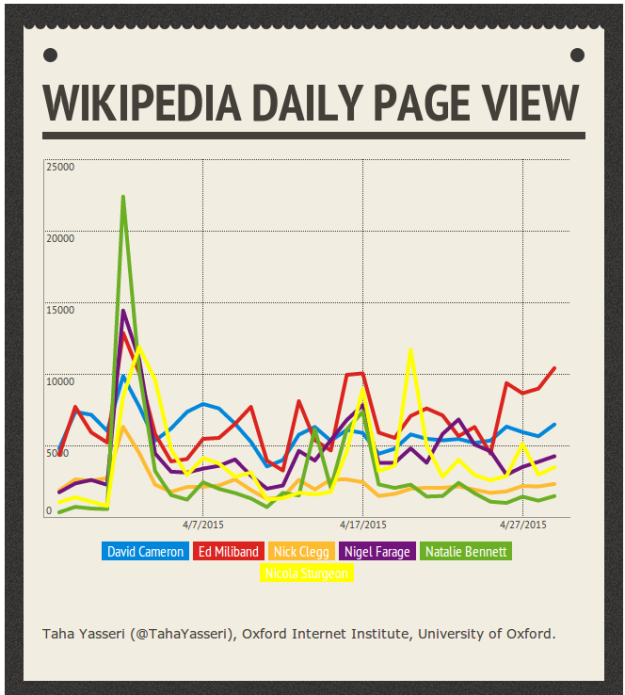 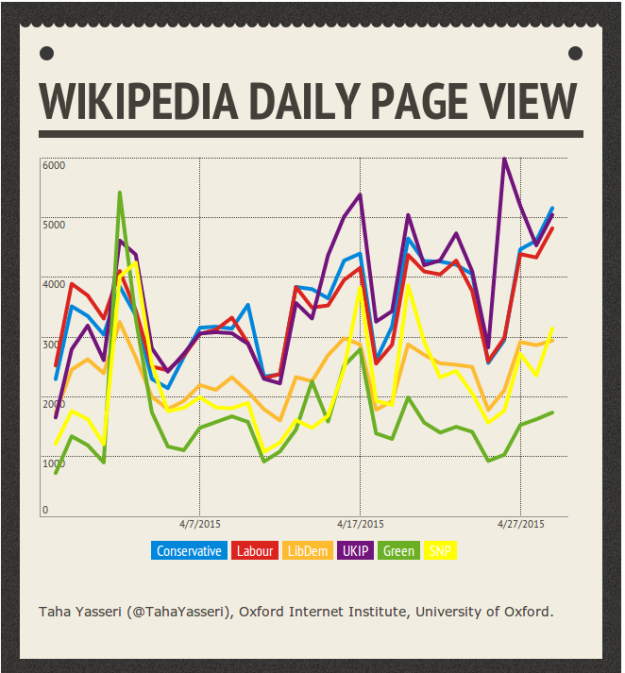 Note: This post was originally published on the OII's Social Media Election Prediction blog on 4 May 2015 10:04 pm. It might have been updated since then in its original location. The post gives the views of the author(s), and not necessarily the position of the Oxford Internet Institute.