When the Audience Clicks: Buying Attention in the Digital Age

A huge part of the media business is about getting people’s attention and proving it to advertisers. The goal is to present people with interesting stuff – articles, videos, music – so they will see commercial messages that ride along, and sometimes in, the material. At the start of the 21st century’s second decade a new attention-creation industry struggles to be born out of the legacies of 20th century ad norms, the initiatives of powerful corporations, and dreams of target-marketing startups.

Media buying has become the hub of the huge venture. Virtually ignored by academics, media buying involves purchasing space or time for advertising on outlets as diverse as billboards and radio, websites, mobile phones and newspapers. For decades, the activity was a backwater, a service part of advertising agencies that hired female liberal arts majors just out of college for the lowest-paying jobs on Madison Avenue. That has changed. During the past twenty years, media-buying firms and a wide array of satellite firms that feed them technology and data have become lucrative magnets for software engineers and financial statisticians of both sexes.

What they are creating is nothing less than new ways of thinking about, and trading, audiences. The traditional way involved reaching out to the types of people who according to survey research tend to visit particular media locations-specific newspapers, particular magazines, one or another website. The new way draws as detailed a picture as possible of particular individuals based in large part on measurable physical acts they perform such as clicks, swipes, and mouseovers. The aim is to infer profiles from those measureable acts and other data and then engage the attention of the most commercially attractive individuals with persuasive strategies in whatever places and ways can prove the best return on investment.

Based on research in progress, this talk will discuss media buying in the context of a longstanding (and recently energized) debate within media studies about the relative importance of human agency and institutional power in confronting ‘the text.’ It will then sketch key ramifications of the restructured attention-buying industry. It will show how the fixation on audiences’ click-like behavior is a disruptive institutional force with cascading influences. A central argument is that media buyers’ new approaches to attention are creating new forms of social discrimination in the public sphere. 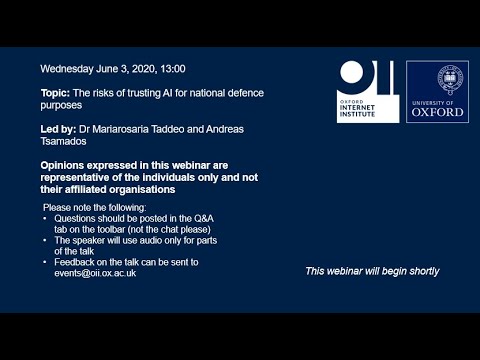