ICT4D: How do low-income users negotiate new practices of identity in a connected, digital age?

Drawing from 30 interviews with street-sellers in rural and urban Karnataka, India, we share our initial findings, exploring existing understandings and practices as well as barriers to obtaining and using identity artefacts (such as the Aadhaar card, voter card, Facebook and WhatsApp accounts). We surface complex issues such as trust, privacy, agency and dignity – ID cards which may be entrusted to certain people, or abused by others as power plays (e.g. held by in-laws). While this is early in our research, we look forward to your feedback, particularly on the theorisation of identity, and artefacts and structures which aim to capture identity in order to confer rights and responsibilities. 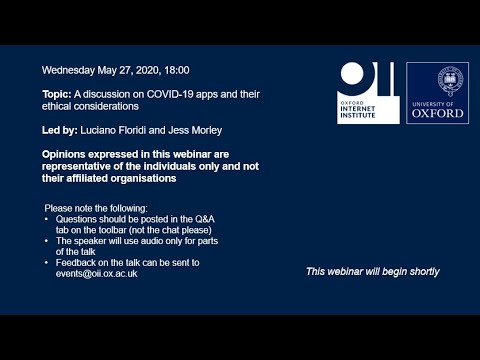 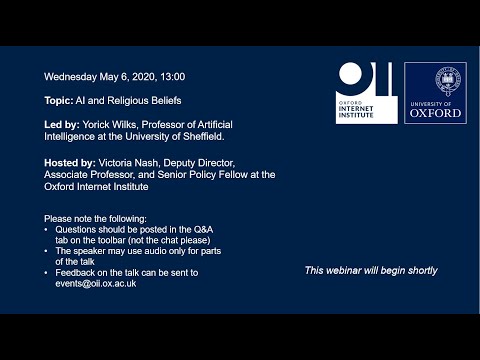 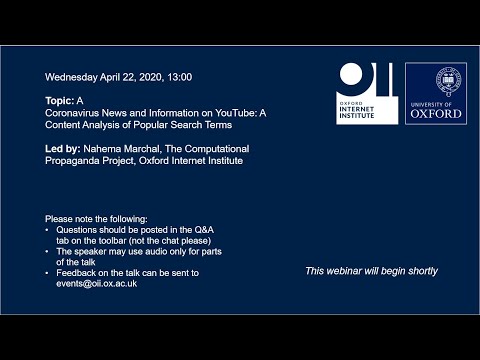 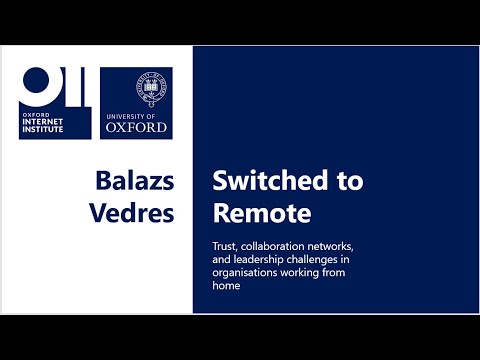 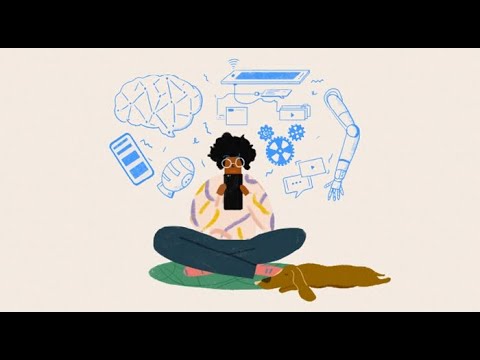 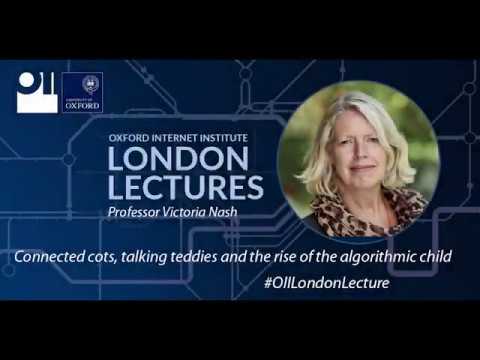