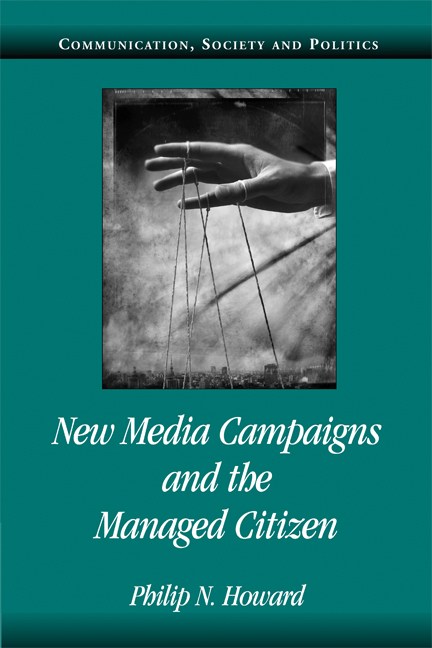 Over this time, both grassroots and elite political campaigns have gone online, built multimedia strategies, and constructed complex relational databases. The contemporary political campaign adopts digital technologies that improve reach and fundraising, and at the same time adapts their organizational behavior. The new system of producing political culture has immense implications for the meaning of citizenship and the basis of representation.