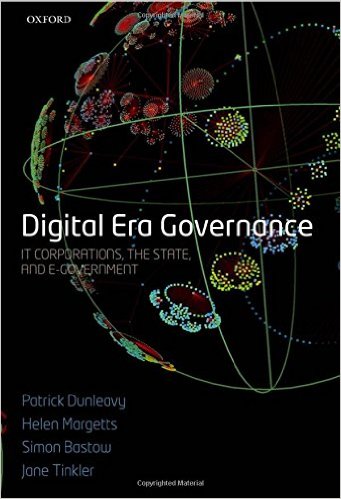 Government information systems are big business (costing over 1 per cent of GDP a year). They are critical to all aspects of public policy and governmental operations. Governments spend billions on them – for instance, the UK alone commits £14 billion a year to public sector IT operations.

Yet governments do not generally develop or run their own systems, instead relying on private sector computer services providers to run large, long-run contracts to provide IT. Some of the biggest companies in the world (IBM, EDS, Lockheed Martin, etc) have made this a core market. The book shows how governments in some countries (the USA, Canada and Netherlands) have maintained much more effective policies than others (in the UK, Japan and Australia). It shows how public managers need to retain and develop their own IT expertise and to carefully maintain well-contested markets if they are to deliver value for money in their dealings with the very powerful global IT industry.

This book describes how a critical aspect of the modern state is managed, or in some cases mismanaged. It will be vital reading for public managers, IT professionals, and business executives alike, as well as for students of modern government, business, and information studies.

Review from previous edition: As a work of both theory and empirical analysis, the book deserves the highest possible plaudits … Highly recommended. – Political Studies Review

…an important new book… – Inside IT, The Guardian