Robert is Professor in Cognitive Neuroscience at the Department of Psychiatry (University of Oxford), working on a study of the characteristics of online gamblers in collaboration with the OII. The dominant theme of his research is the neural substrates of cognitive control, action selection and emotional decision-making in both health and psychological illness such as substance misuse and personality disorder. His work involves a mixture of cognitive psychology, psychopharmacology and brain imaging methodologies. Recently, he has begun to investigate the neural mechanisms of the cognitive biases that promote problem gambling behaviour. 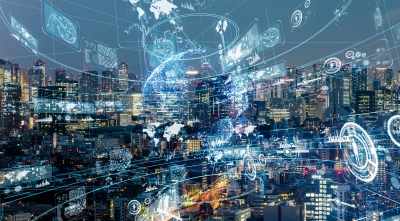 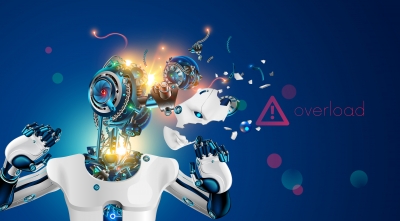 World Business Report: Could gaming be good for your mental health?
Read in BBC News