Dr Vyacheslav Polonski (@DrPolonski) is a UX researcher at Google specializing in human-centred machine learning and network science. As one of the Founding Fellows of Google’s PAIR Guidebook he helps teams around the world build inclusive AI products for everyone.

His DPhil thesis at the Oxford Internet Institute examined young people’s social media choices and behaviours in a multi-platform context. This research was funded by the ESRC and the German National Academic Foundation, which is Germany’s largest and most prestigious funding body. Previously, Vyacheslav completed the MSc in the Social Sciences of the Internet with Distinction and was a GSAS Visiting Fellow at Harvard University. During his BSc Management at LSE, he has also been a recipient of the LSE Stelios Scholarship and the Heinrich-Böll-Scholarship.

During his time at the OII, he was actively engaged in student life and worked as a Research Assistant on several projects. With training in sociology and social network analysis, Vyacheslav investigated the role of social media in political campaigns, such as the Brexit referendum in 2016 and the General Election in 2017. He also worked as a Teaching Assistant of the Social Dynamics of the Internet course and was accredited as Associate Fellow (AFHEA) of the Higher Education Academy. His volunteering activities in Oxford earned him the Vice-Chancellors’ Award and the inaugural Kellogg College Community Engagement and Academic Merit Award.

In 2018, Vyacheslav was featured on the Forbes 30 Under 30 List for his entrepreneurial work on the personalisation of democracy. He was also selected as one of Germany’s Top 30 Innovators and Influencers under 30 by the German edition of Forbes magazine. Along with his other accolades, Vyacheslav was selected as one of 100 Visionary Leaders Under 30 alongside the Nobel Peace Prize Laureate Malala Yousafzai.

Vyacheslav is an active member of the World Economic Forum having participated in multiple conferences as a Global Shaper (2015, 2016, 2017) and member of the WEF Expert Network (2017, 2018). Recently, he was invited to the European Parliament to debunk common myths about millennials, machine learning and AI. His other past speaking engagements included conferences in the UK, USA, Switzerland, Finland, Denmark, Canada, China and the UAE.

Vyacheslav’s research and commentary have been highlighted in the media, including in The Independent, Forbes, Newsweek, Euronews, Bloomberg, Wall Street Journal, TechCrunch, Scientific American and The New York Times.

Please note that this publication list has not been updated since Vyacheslav W. Polonski left the OII. To find their more recent publications, please try the web links under 'Contact Details' above. 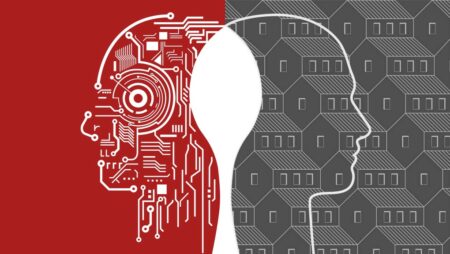 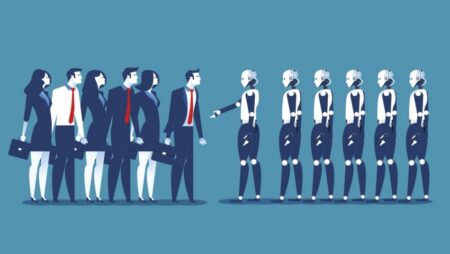 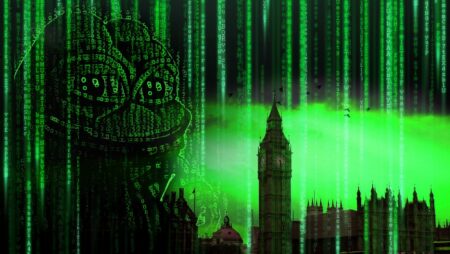