Dr Siân Brooke (she/her) is a Research Associate at the OII, based at the London School of Economics and Political Science (LSE) in the Department of Methodology. With a background in political philosophy, sociology, and data science, she focuses on how technologies perpetuate gendered inequality and what interventions are effective against online discrimination. Siân’s passion for diversity in computing extends beyond her academic work, to activism, and engagement with outreach programmes focused on greater diversity in programming.

Commencing April 2022, Siân has been awarded the Leverhulme Early Career Fellowship, to investigate sexism on collaborative computing platforms. He project will combine cultural and computational methods to understand sexism in technology and increase gender equity in the technical sector. She also holds a Fellowship in Computational Social Science at LSE, where she teaches a range of courses on computer programming (python), machine learning (R), and social research methodology. She is affiliated with the Data Science Institute and runs a workshop on the ethics of computational research design and the emancipatory potential of data science.

She is the Principle Investigator on a project on intersectional discrimination in online labour markets and is funded by the British Academy and The Suntory and Toyota International Centres for Economics and Related Disciplines (STICERD). In multidisciplinary collaboration with researchers from economics, the sociology of inequality, and human-computer interaction, the project will propose mechanisms to intervene in online labour discrimination.

As a Doctoral Student at the OII Siân was a Clarendon Scholar, whose research was supported by the Economic and Social Research Council. Entitled Breaking Gender Code, her thesis is a radically interdisciplinary examination of gender and participation in programming. She combined a non-binary inference of gender on programming forums with an ethnography of hackathons to understand how identity shapes assumptions of technical knowledge, even in anonymity. One of the components of her thesis has been published in Information, Communication, and Society. In this study she conducts a non-binary computational analysis of gender on the world’s largest programming forum Stack Overflow.

Siân also studies how memes remix and represent identity in online forums. She has published peer-reviewed articles on how women and feminists are represented in memes, focusing on anonymous forums such as Reddit and 4chan. She has presented this work on memes at a wide variety of conferences, both computational and sociological. Her recent work in this area looks at masculine stereotypes and sexuality in memes, examining the construction of Incels and virginity.

Her expertise on gender and technology have been featured on a wide range of media, including the New York Times, BBC, Marie Claire and 5 News. She is a regular contributor to Screen Shot Magazine and Mashable, where she brings expertise outside of traditional news media.

Siân welcomes emails from anyone and everyone who is interested in her work and activities. 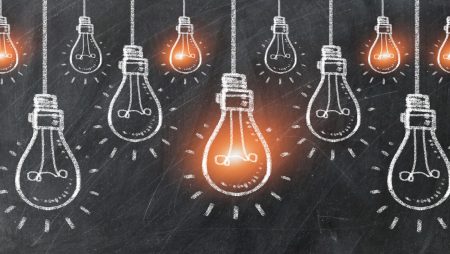 Despite the rapid growth of online platform labour, little is known about how crowdworkers acquire and develop their skills. This project seeks to address this important gap in our knowledge. 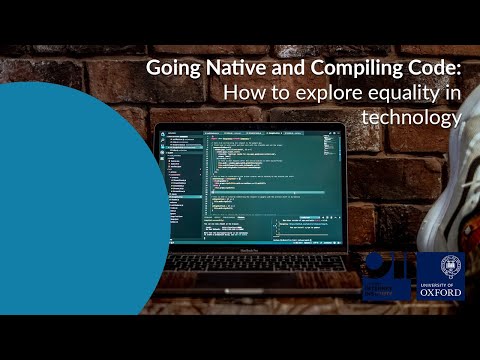 Going Native and Compiling Code: How to explore equality in technology

Going Native and Compiling Code: How to explore equality in technology with Dr Siân Brooke