Sam Woolley was part of OII’s Computational Propaganda research team, a European Research Council (ERC) funded endeavour led by Professor and Principal Investigator Phil Howard. Sam specializes in the study of automation and politics, with special interests in political communication and science and technology studies. His work on bots and public opinion has been published in several academic journals and collections. For his research, he has been featured in publications such as Wired, Fast Company, the Washington Post, the Economist, and Bloomberg. Sam is a PhD Candidate (ABD) at the University of Washington in the Department of Communication. He has a Master of Arts in Cultural Studies from the Claremont Graduate University and a Bachelor of Arts in Anthropology from the University of San Diego. He is a fellow at the TechPolicy Lab at the UW School of Law and a former fellow of the Center for Media, Data, and Society at Central European University. 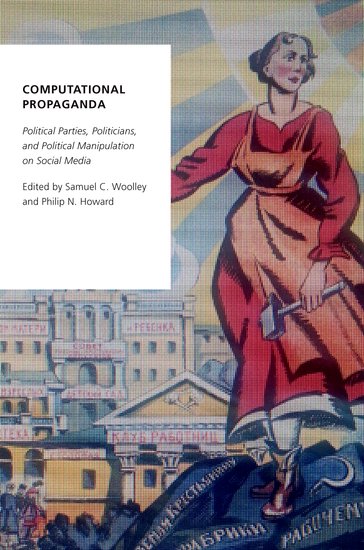 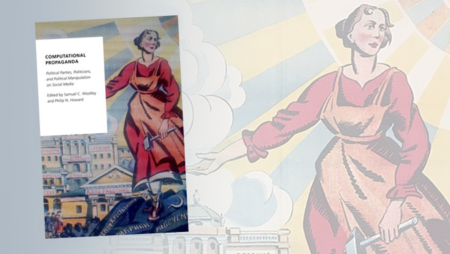 Algorithms, bots, and political communication in the US 2016 election