Richard Susskind OBE is Chair of the Advisory Board and a Visiting Professor at the OII. He is President of the Society for Computers and Law, and Technology Adviser to the Lord Chief Justice of England and Wales. His main research interests are legal technology, court technology, and the impact of AI on the professions. He is the author of ten books, including The End of Lawyers? (OUP, 2008), The Future of the Professions (with D Susskind, OUP, 2015), Tomorrow’s Lawyers (OUP, 2nd ed., 2017) and Online Courts and the Future of Justice (OUP, 2019). His work has been translated into more than 15 languages, and he has been invited to speak in over 50 countries. He is a Fellow of the Royal Society of Edinburgh and of the British Computer Society, and is an Honorary Professor at UCL and Emeritus Law Professor at Gresham College, London. In the mid-1980s, he wrote his doctorate in AI and law at Oxford University. 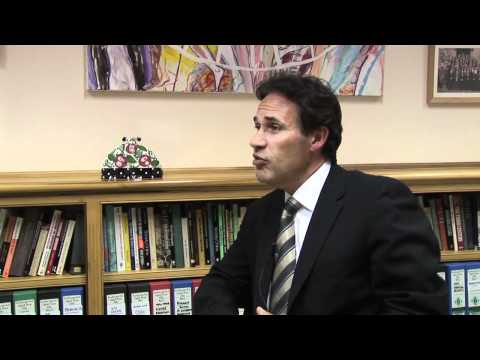 Undergraduate Lecture Series (M4): The Internet and the Administration of Justice

This lecture explores the possibilities of change in justice administration offered by the Internet: a world of virtual courts and lawyers, online dispute resolution and document drafting, and legal e-learning and communities of legal experience. 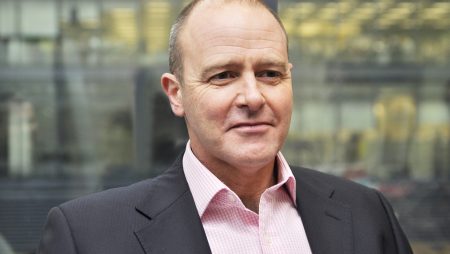 New Chair for OII Advisory Board

The Oxford Internet Institute has appointed Conrad Young as the new Chair of its Advisory Board. He takes over from Professor Richard Susskind, who has stepped down after 11 years in the role. 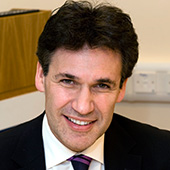 Professor Richard Susskind, a pioneer in the field of information technology and law, is appointed as Visiting Professor in Internet Studies at the Oxford Internet Institute