He has been Visiting Professor in 29 universities around the world and invited lecturer at hundreds of academic and professional institutions in 43 countries. He has authored 22 books, including the trilogy ‘The Information Age: Economy, Society, and Culture’, 1996-2003, published by Blackwell and translated into 23 languages. His most recent book is ‘Communication Power’ (Oxford, 2009). He has also co-authored and edited an additional 23 books. 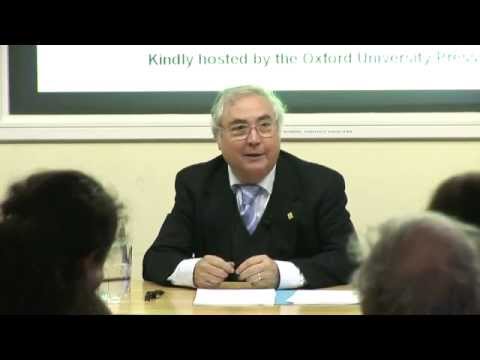 Doctoral Seminar Series: The crisis of global capitalism: towards a new economic culture?

This seminar series for graduate students will analyze and discuss Manuel Castells's most recent book 'Communication Power' (OUP, 2009), which proposes a new theory of power in the network society. 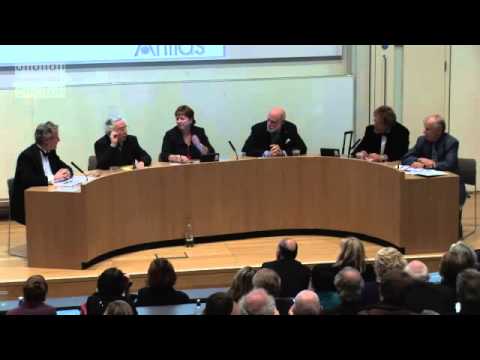 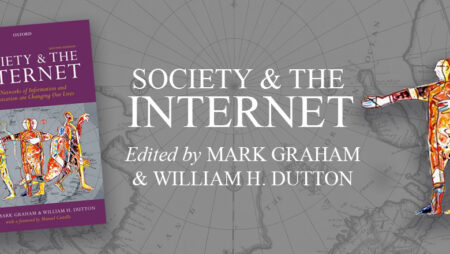 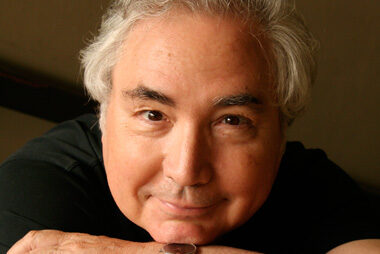 Professor Manuel Castells has been awarded an OII Lifetime Achievement Award in recognition of his seminal contribution to sociology and communication research.

The OII has partnered with the Open University of Catalonia to offer a fully virtual doctoral seminar series over a period of six months. The collaboration will explore new teaching methods for the information age