Judy Wajcman is the Anthony Giddens Professor of Sociology at the London School of Economics. She is the Principal Investigator of the Women in data science and AI project at the Alan Turing Institute.

Professor Wajcman was one of the founding contributors to the field of the social study of Science and Technology, as well as to studies of gender, work and organisations. Her books, The Social Shaping of Technology, Feminism Confronts Technology and Managing Like a Man are regarded as classics in the field. Over the last decade, she has carried out extensive research on the impact of digital technologies on the temporalities of everyday life.Her latest books, Pressed for Time and The Sociology of Speed, argue for a sociomaterial approach to the study of time. Her work has been translated into several languages, including Chinese, French, German, Korean, Japanese, Portuguese and Spanish.

She has been President of the Society for Social Studies of Science, is a recipient of the William F. Ogburn Career Achievement Award from the Communications and Information Technologies Section of the American Sociological Association, and has recently been awarded a Docteur Honoris Causa from the University of Geneva. 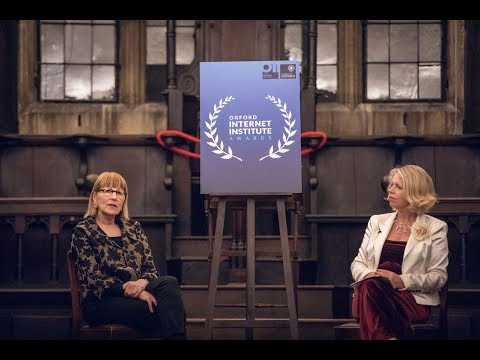 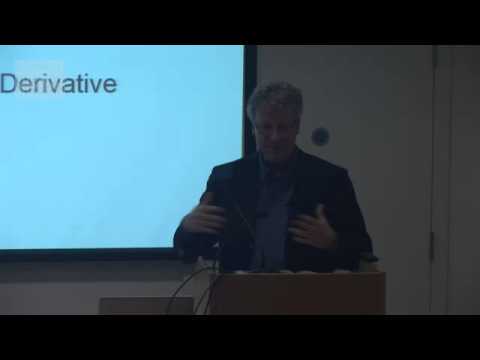 This mini-conference celebrates ten years of our Summer Doctoral Programme. Comprising a one-day mini-conference with reception and dinner, this is a great opportunity for alumni to reunite, present their research, and relive the SDP experience.

The Oxford Internet Institute has announced the winners of the 2018 OII Awards, given to recognise extraordinary contributions towards the development, use or study of the Internet for the public good.