Ekaterina’s research interests lie at the intersection of digital sociology and family sociology. She leads the ESRC-funded DomesticAI project that scopes new technologies’ potential to free up time now locked into unpaid domestic labour and measures how willing people are to introduce these technologies into their private lives. First research findings are available as pre-prints here: The future(s) of unpaid work: How susceptible do experts from different backgrounds think the domestic sphere is to automation

The future of unpaid work: Estimating the effects of automation on time spent on housework and care work in Japan and the UK

Hertog’s earlier study of never-married single mothers in Japan that provides an in-depth analysis of Japanese women’s decision-making on childbearing issues and the related value systems was published as a book by Stanford University Press titled Tough Choices: Bearing an Illegitimate Child in Contemporary Japan. Her other research includes analyses of gender differences in time use in East Asia and an investigation of digital dating records from one of Japan’s largest matchmakers to scrutinise partner search processes, identifying the social factors that drive individual success and failure on the Japanese marriage market. She has published in journals such as Journal of Marriage and Family, Demographic Research, and PLOS One.

DomesticAI is a major research project based at the University of Oxford that explores AI's potential to transform unpaid domestic work in the UK and Japan.
An OII Micro-site 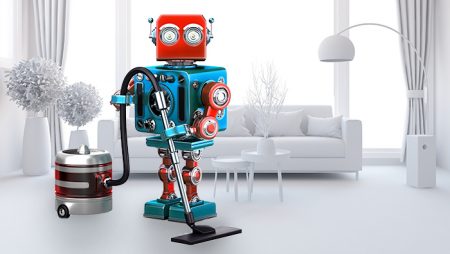 DomesticAI: AI’s Potential to transform unpaid domestic work in the UK and Japan

This project explores the introduction of AI technologies to unpaid domestic work and the potential benefits and vulnerabilities related to this.