Carl Öhman was a doctoral candidate at the Oxford Internet Institute, supervised by Professor Luciano Floridi. He holds a research grant from technology doctor Marcus Wallenberg’s foundation for education in international industrial enterprise.

His interests fall at the intersection between economic sociology and ethics. More specifically, Carl’s research looks at the ethical challenges regarding commercial management of ‘digital human remains’, data left by deceased users on the Internet. 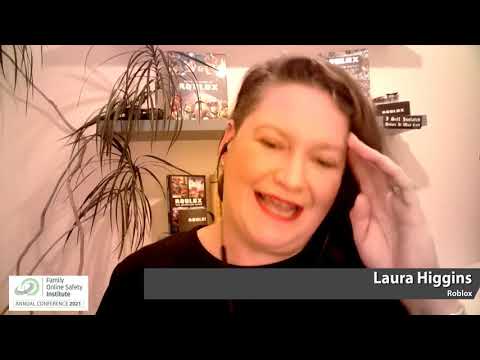 Creating a Path to a New Normal

An esteemed panel convened by the Family Online Safety Institute discuss how the global pandemic and rise of online platforms interact to shape the mental health of young people.

With Big Tech platforms like Facebook hosting vast volumes of user data, new analysis from experts at the University of Oxford provides a stark warning about the risks to personal information if these companies were to shut down. 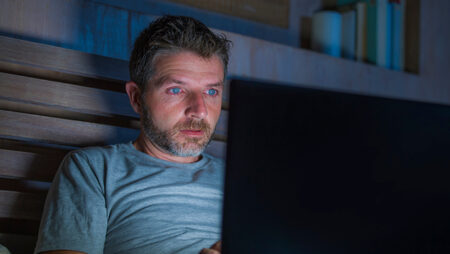 Our internet activity - commonly referred to as digital remains, should be treated with the same care and respect as physical remains, according to Oxford University research.