Alex J. Wood is a sociologist of work and employment, focusing on the changing nature of employment relations and labour market transformation.

Alex previously researched online labour markets and virtual employment relations in Sub-Saharan Africa and Southeast Asia as part of the “Microwork and Virtual Production Networks in Sub-Saharan Africa and Southeast Asia” project. This project investigates the economic and social implications of new forms of economic activities in the context of ICTs for development.

Alex completed his PhD at the University of Cambridge Department of Sociology where he also worked as Research Associate on an ESRC impact acceleration project to evaluate potential ways of reducing workplace stress resulting from insecure scheduling.

Alex’s PhD (2015) is titled the “The insecure worker: workplace control in the 21st Century”. His PhD focuses on the changing nature of flexible and insecure forms of work such as zero hour contracts. New patterns of working-time flexibility and how this relates to insecurity, well-being, and issues of workplace control and resistance being central to account developed.

He also has a long standing interest in the relationships between industrial relations, union renewal and emerging forms of workplace representation and new patterns of class and inequality.

Previously he received his MPhil in Sociology from the University of Cambridge (2011) with distinction. He received a first class BSc (hons) degree in Politics and Sociology, from Aston University (2009). 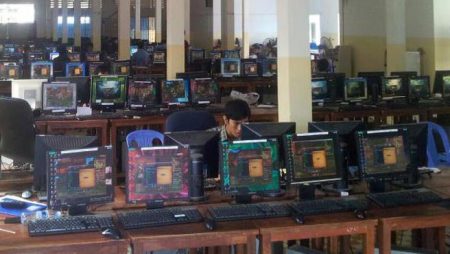 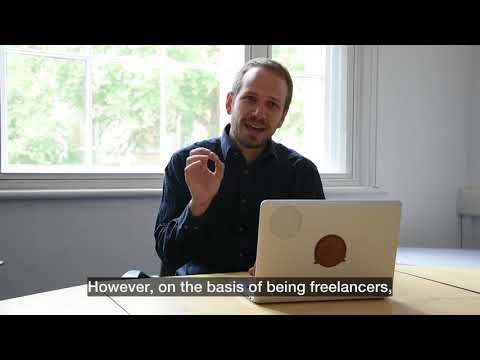 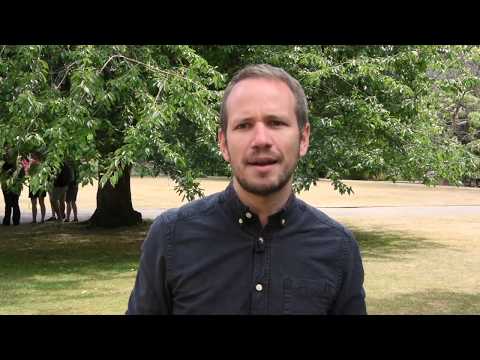 New research from the OII reveals poor working conditions for workers in the digital gig economy.

Gig work is becoming increasingly important to workers living in low- and middle-income countries. This report argues for changes in platforms, regulation, and activism to strengthen those worker’s rights and improve their working conditions. 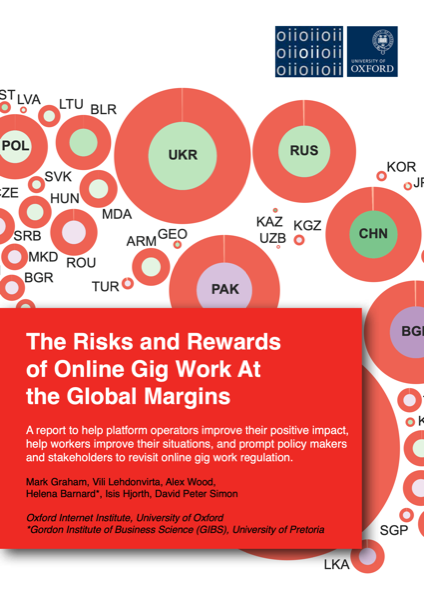 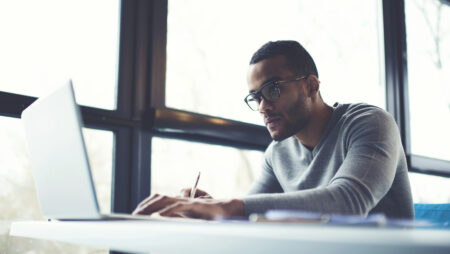 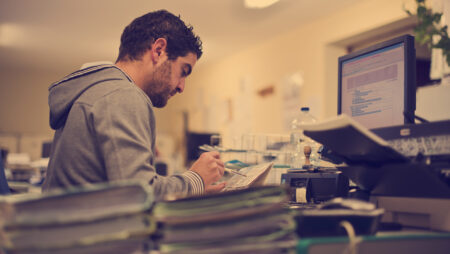 The study found the algorithms – processes used to rank workers according to performance metrics – lack transparency and are highly volatile.

Discussing work by Mark Graham and Alex Wood on the transformation of work in the digital age (in French).