Professor Nigel Shadbolt is Professor of Artificial Intelligence at Southampton University and Past President of the British Computer Society (BCS). For fifteen years, Nigel was Director of the AI Group at the University of Nottingham where he established an international reputation for work in Knowledge Engineering. This centred on developing methods, tools and techniques to support the construction of knowledge-based systems.

Nigel has published some 170 articles on various facets of AI, and has written and co-edited four books (including the CommonKADS textbook). He is Emeritus Editor in Chief of IEEE Intelligent Systems, an Associate Editor of the International Journal for Human Computer Systems and on the editorial board of the Knowledge Engineering Review. Nigel has been an invited lecturer at numerous national and international conferences; he has been programme and technical chairman of a number of conferences and workshops.

Nigel is a member of various national committees including the Human Sciences and Technology Sub-Committee of the UK Defence Scientific Advisory Committee (DSAC), and the UK e-Science Technical Advisory Committee (TAG). He is co-founder and Chairman of Epistemics Ltd. 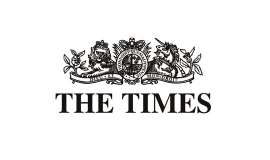 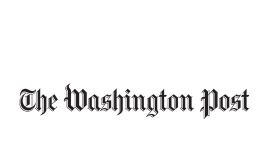 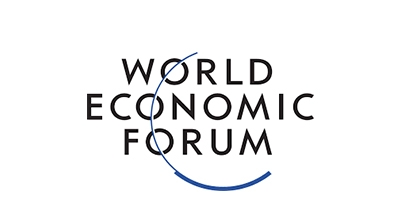 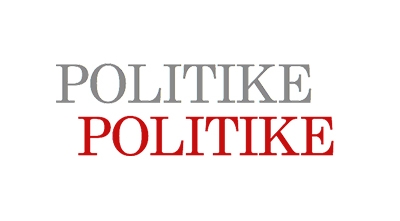