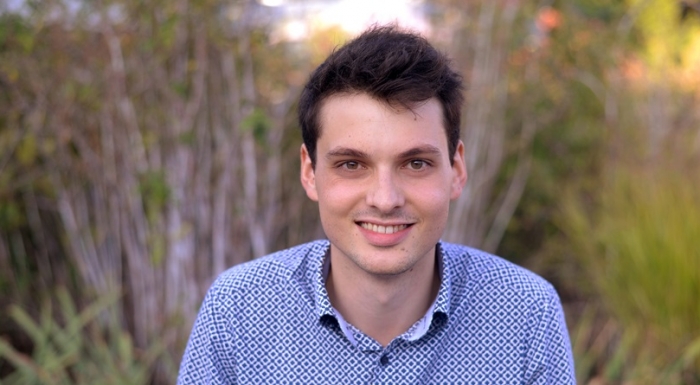 Marcel is a doctoral candidate in Social Data Science and Researcher at the Computational Propaganda Project. His research is located at the intersection of political science, statistics and computer science, with a focus on elections and disinformation.

Marcel is a Political Data Scientist and DPhil candidate at the OII. His research is located at the intersection between the social sciences, statistics, and computer science, and he develops novel data-driven methodology for studying a variety of phenomenons including voting behaviour, disinformation, digital text forensics, and AI in warfare. Besides his academic research,  he has worked for the German Foreign Office, the French National Election Study, as well as NATO’s Arms Control, Disarmament, and Weapons of Mass Destruction Non-Proliferation Centre. One of his greatest passions is the teaching methodology, and he has so far instructed about 15 tutorials and courses in statistics, mathematics, econometrics, and data science.