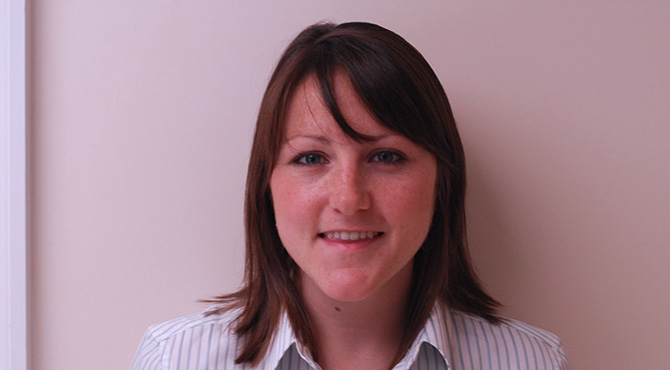 Amanda is interested in the connection between public management reform and democratic renewal in the digital age. Her PhD research has two central aims. First, the project outlines the variety of means by which public sector bureaucracies incorporate citizens in their work, accounting for both traditional models of citizen engagement and new modes of government-citizen interaction made possible by the Internet and related technologies. Second, the research examines the federal governments of Canada and the United Kingdom to evaluate the tension between the tenets and practices of public sector bureaucracies and models of citizen engagement emerging in the digital age.

In addition to her doctoral research, Amanda advises governments, legislatures and political parties on the Internet and its applications to their work.

Prior to doctoral studies, Amanda worked for the Parliamentary Information and Research Service of Canada’s Library of Parliament, where she prepared reports on social media, e-government, democratic engagement and parliamentary governance. In addition, Amanda designed and led a number of web-based collaborative research initiatives for the Library’s research service.

Amanda holds a Bachelor of Humanities and an MA in International Affairs from Carleton University. She is thankful for the support of the Pierre Elliott Trudeau Foundation and the Oxford University Press Clarendon Fund.