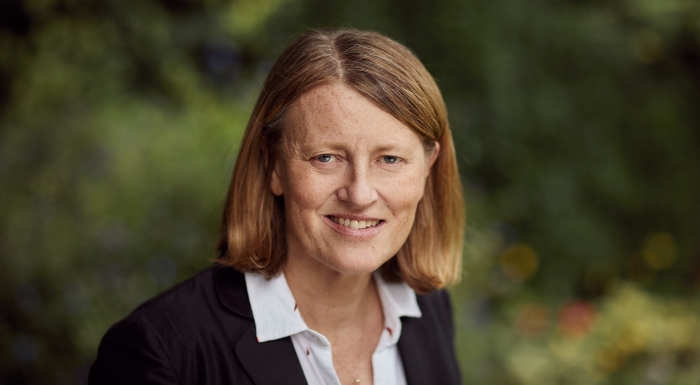 The prestigious prize recognises outstanding work in the fields of the humanities and the social sciences from across the globe, with this years’ award entry criteria focusing specifically on the subject of ‘Digitization and Democracy’.   The prize was presented to Professor Margetts for her internationally renowned research on politics and technology, with Margetts delivering a lecture on the subject of ‘Digitization and Democracy in a Crisis?’ at the virtual awards ceremony.

“I’m truly honoured to receive the Meyer Struckmann 2020 prize from the University of Dusseldorf in recognition of my ongoing research in the field of digital technology and government, politics and public policy. To an ever-increasing extent, our democratic lives take place on digital platforms. We need to understand how they shape our political behaviour, and how both democratic institutions and the platforms themselves need to change to protect our democratic future. That requires research and scholarship that crosses disciplinary boundaries and bridges the academy and the policy world.

“I hope that my success will inspire early career researchers starting out in the field and help them see the benefits of adopting a multi-disciplinary approach to better understand political behaviour and the development of public policy in a digital world.  In my career I have been fortunate to work at institutions such as the Oxford Internet Institute, University of Oxford and The Alan Turing Institute, that favour such research”.

This latest award adds to Professor Margetts roll call of honours recognising her work as a nationally and internationally respected political scientist specialising in the relationship between digital technology and government.  In 2018 she was awarded the Friedrich Schiedel Prize by the Technical University of Munich, for research and research leadership in politics and technology.

Since 2018 Helen has been a Turing Fellow and Director of the Public Policy Programme at The Alan Turing Institute, the UK National Institute for Data Science and Artificial Intelligence.

In 2019 she was elected a Fellow of the British Academy (FBA), awarded the Order of the British Empire for her contribution to social and political science and took up the visiting Senior Chair in Technology and Society at the John W Kluge Center at the Library of Congress.

The Meyer-Struckmann Prize was awarded to Professor Helen Margetts on November 25, 2020.  Find out more.

Helen Margetts is Professor of Society and the Internet, Oxford Internet Institute, University of Oxford and Professorial Fellow at Mansfield College.  Find out more.