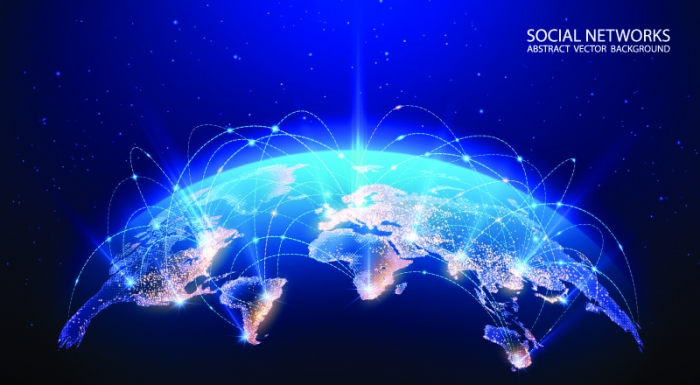 Local places are augmented by layers of digital information that shape how people move through the world and interact with it.  Wikipedia is one of the world’s most used and therefore most important, digital augmentations of place.  It’s open authorship model aims to democratize how knowledge is produced and how the world is represented.  However, prior research has shown how the information geography of Wikipedia is highly uneven and clustered in developed countries, with much of the world largely represented by foreign language, in particular, the English edition.  Whilst the information geography of the internet has been studied on a global scale, to date there has been little focus on the digital representation of cities.

In our new paper, ‘Edit Wars in a Contested Digital City: Mapping Wikipedia’s Uneven Augmentations of Berlin’ we present a novel methodology that can be used to understand the digital spatial representations of whole cities, the provenance of these representations, and the scope and scale of “edit wars” which shape the contents of articles that augment places with digital layers. This methodology offers an approach to making visible previously unnoticed processes of contestation between editors who have sought to shape these digital layers.

The methodology is demonstrated through a case study on Berlin, Germany, a city with a deeply contested geopolitical history, where multiple recent cultural and political histories have left traces in public space: recent enough to still be visible, but long ago enough to be removed from the everyday experience of the place. This makes it an appropriate candidate for a case study to trace how contesting narratives shape or are augmented by digital layers on Wikipedia.

We examine how the city is represented on Wikipedia and who has participated in this crowdsourced process. We then look at how contested this geography is – that is, the scope and scale of edit wars, where decentralised editors have fought over the contents of articles – and who has participated in these edit wars. We found that Berlin’s information geography is highly uneven and clustered in the city centre, leaving most outer districts illegible and invisible with the exception of the German edition. These blank spaces matter, as increasing amounts of people become reliant on free sources of information to learn about the world. They set limits to how we can understand and interact with space.

Figure 1. Locations of edits to contested geotagged articles in Berlin.

We also found that while overall more editors in Germany have contributed to articles about places in Berlin, the articles which have had edit wars were about places with historical connections to the city’s periods under national-socialist and communist regimes and mostly contested by editors in Anglophone countries, especially US and UK.   Berliners, and Germans, in other words, have less of a say in some of the city’s most contested spaces than one might expect.

These findings lead us to question whose voices and world views prevail in the digital representation and contestation of the world and the ways in which collaborative platforms like Wikipedia risk furthering global knowledge inequities. Furthermore, it urges us to consider how uneven representations reverberate back into the city and shape how places are or can be understood.

We hope to stimulate further research on the contested information geographies of cities on Wikipedia and how social, political, economic, and historical factors, among others, might play a part in these contestations. Emulating the methods presented here in linguistically contested cities such as Jerusalem, Cape Town, or Brussels will undoubtedly tell us much about how conflict in those cities manifests in their digital augmentations.

Mapping urban geographic in equalities on Wikipedia allows us to develop understandings of how they matter and ultimately develop strategies that can help in the design of more equitable futures. 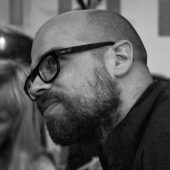 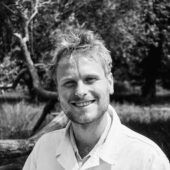 Cailean is a DPhil candidate in Social Data Science, whose research interests concern the political economy of open source software and the digital commons at large.