Skip down to main content
Published on
2 Jun 2022
Written by
Anna George
This month, the Queen celebrates her time as the longest reigning British monarch. DPhil candidate Anna George reflects on how computers, the internet, and online harms have evolved over the last 70 years. 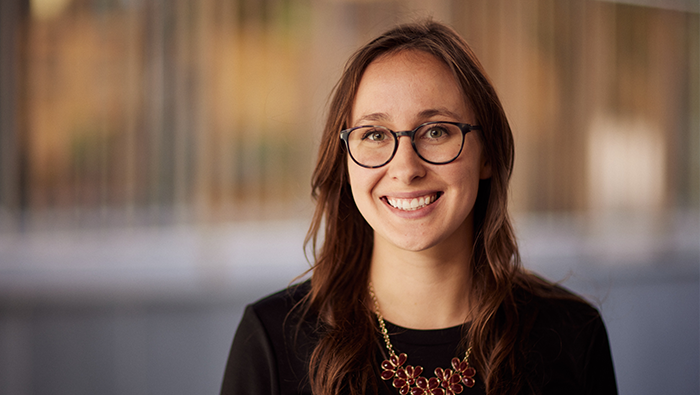 This month, the Queen celebrates her time as the longest reigning British monarch. As a PhD student at the Oxford Internet Institute, it occurred to me that the Queen took the throne before the internet even existed. Over the past 70 years of her reign, computers have transformed from room-sized calculators, owned by a handful of countries, companies, and universities to an invaluable part of our social, economic, and work lives. In my studies I examine how some people have used these new technologies to spread their ideology of hate. Looking back at the last 70 years, I reflect here how computers, the internet, and online harms have evolved.

During the Queen’s first 25 years of her reign, the world’s first personal computer was created. The year before the Queen’s Silver Jubilee in 1977, the Queen sent her first email. A short five years later, the internet was invented, and then in 1989 came the world wide web. At its onset the internet was mostly self-governed. This model of self-governance was able to be sustained because there were rules and customs that each new user would quickly learn. Every September a large influx of new users would join the online world as they entered university and gained access to the internet. Then in the mid-1990s, following the Queen’s Ruby Jubilee in 1992, the internet went mainstream.

The mid-1990s is also when the first major “hate site” Stormfront was launched. The site openly promoted (and still promotes) white nationalism. While Stormfront was the earliest major hate site on the internet, several other hate sites have been created through the years. White nationalists have been called “innovation opportunists” because of their ability to continually exploit features of the internet to transmit their ideology. Self-governance could not stop this group from expanding.

By the Queen’s Golden Jubilee in 2002, more information was stored digitally online than in traditional analog form. Leading up to the Queen’s Diamond Jubilee in 2012, modern social networking sites such as Twitter, Facebook, and Instagram had been created and were becoming increasingly popular. Two years after the Diamond Jubilee, the Queen herself sent her first tweet.

The year 2014 was also when I graduated from high school and started my bachelor’s degree as a social psychology student. At that time, I did not realise the journey that my academic career would take me on. I graduated with my bachelor’s degree in 2017, the same year as the Queen’s Sapphire Jubilee. Unfortunately, this was also the same year that the white nationalist “Unite the Right” rally was held in Charlottesville, Virginia. This rally showcased how the internet could be used by harmful groups to organise protests and bring their movement to the world’s attention.

I have gone on to focus my graduate studies on understanding, and combating, the online harms that I was witnessing. First as a master’s student, and now as a PhD student, I have learned about many of the harmful groups and people who exist online – and how they use the internet to recruit new members into hate groups and radicalise unsuspecting users. Luckily, mainstream social media companies and governments have realised that there do need to be rules to make the internet both safe and an open marketplace of ideas. Countries such as the UK with their Online Safety Bill, and organizations such as the Avast Foundation, are also currently trying to figure out how to bring law and order to the “Digital Wild West.”

As we celebrate the Queen’s Platinum Jubilee, we are at a pivotal social moment where online harms are both widely known and actively discussed. Given the current push towards a safer online world, hopefully these issues will soon be a problem of the past.

May the next era of technology be as exciting as the last, but far safer.

Anna George is a DPhil student on the Social Data Science programme, supported by the Avast Foundation. 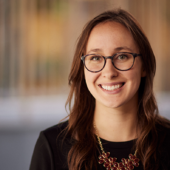