We are honoured Guardian columnist and former political editor of the Observer Gaby Hinsliff included Political Turbulence in her column on the best political books of 2016.

For Westminster junkies, meanwhile, one of the most useful things I read all year was a dry tome by four academics on how social media interacts with politics to produce fast-growing but volatile grassroots movements. It’s no Boxing Day page-turner, but Political Turbulence: How Social Media Shape Collective Action (Princeton), by Helen Margetts, Peter John, Scott Hale and Taha Yasseri, sheds interesting light on the year’s great upheavals. …Read more 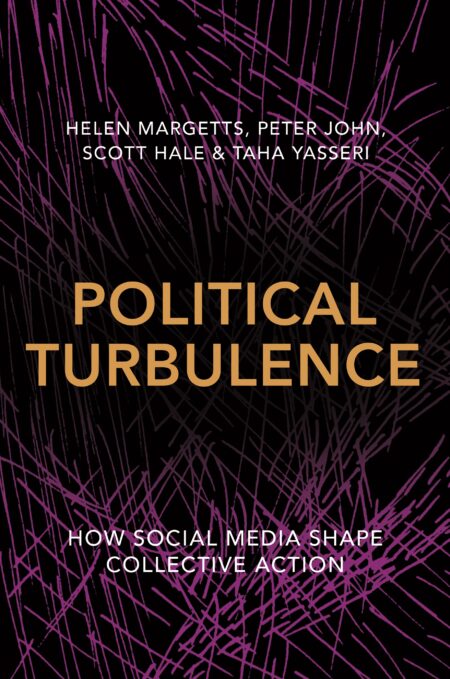