One of the outputs of the 2009 Summer Doctoral Programme will be an edited book, ‘New Intersections in Internet Research’ written (and edited by) the student group. They have a publisher and a first draft already… we talked to editor Yana Breindl about the project. 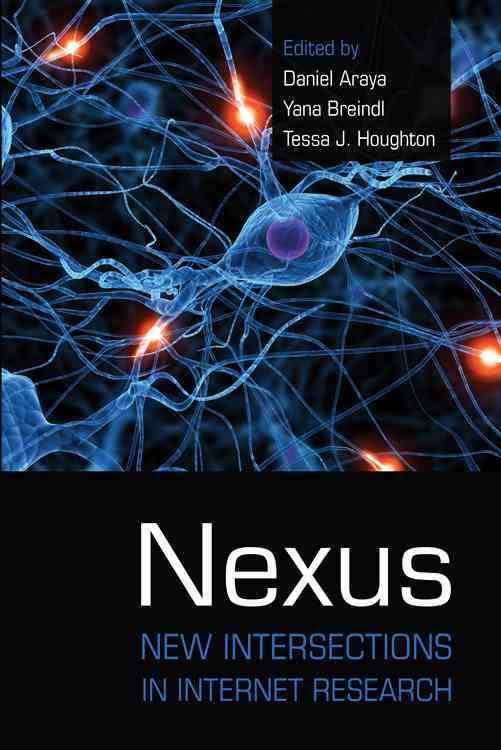 Ed: I gather that SDP2009 co-convenor Marcus Foth sprang an instruction on the student group: to ‘create something lasting’ from your time together .. what was your initial reaction on hearing this?

YB: The now famous ‘Legacy project’ .. yeah, that was great fun! But to begin with, honestly, we first didn’t really know what was expected from us. With 28 students, not so easy to find a common project we all agreed upon. But quite rapidly, people brought up enthusiastic ideas and we soon faced the hard choice to decide which ones to drop and which ones to realise.

Ed: So how did the idea for a book form? And was there a defining moment when you knew it would take off?

YB: The idea for a book actually came from Ralph Schroeder who put it forward during one of the student sessions ‘You should make a book!’ and everybody was straight away enthusiastic about it. You could feel the electricity in the air. A small delegation kept track of the idea and started to think about its concrete realisation.

Ed: Were any other ideas discussed, apart from the book?

YB: Yes. We actually formed three ‘legacy project’ teams: one for the book; a second in charge of making a survey about our favourite journals and PhD habits with the aim to transform the results in a network map showing the links among us; the third group was in charge of the video project that ended up in a 10 minute video of the summer school, featuring interviews with all students (unfortunately we didn’t have enough time for the tutors), a snoring koala and heaps of kangaroos!

Ed: Could you tell us a bit more about the book?

YB: The title is ‘Nexus: New Intersections in Internet Research’ and will be published by Peter Lang in the course of 2010. We absolutely wanted all 28 SDP09 students to contribute, with one major challenge: finding a middle ground with 1-3 co-authors as we teamed up in 12 groups.

The themes covered are rather extensive, ranging from linguistic interactivity on Wikipedia to networked marketing exploring the discourses in the monetization of Malaysian blogs and passing by a public sphere interpretation of the China-Taiwan cyberconflict. All the topics covered are at the cutting edge of current Internet research

Ed: You all first met in July 2009, and chapter drafts were delivered in January: that’s pretty fast! How are you finding the job of Editor?

YB: Well, I’m not the only editor! Daniel Araya has done an amazing job in finding us a publisher in less than 2 months and Tessa Houghton is taking the lead for the third section of the book. So it’s really a team work. Tremendously exciting as the whole project is taking shape in a couple of months. The motivation was so high after SDP09 that we had to transform it rapidly into a concrete book project. Now, we’re impatiently waiting for the first drafts to come in. Fingers crossed!

YB: Be creative and spontaneous! It’s not because the program will be dense and of outstanding quality that you shouldn’t have fun! For me the essential point I take back from SDP09 is that I found my academic community there. Besides the book project, several of us are collaborating on other projects, meeting again at conferences and keeping in touch over the Internet.

It’s an outstanding experience as you’ll meet amazing people and be confronted with exciting ideas – it’s very intense but only lasts 2 weeks… so enjoy every second of it! 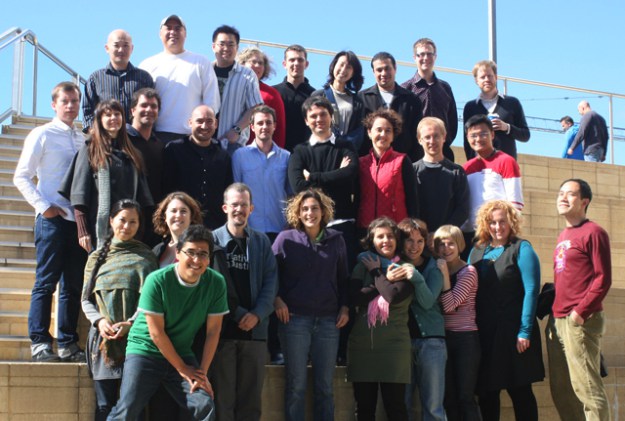