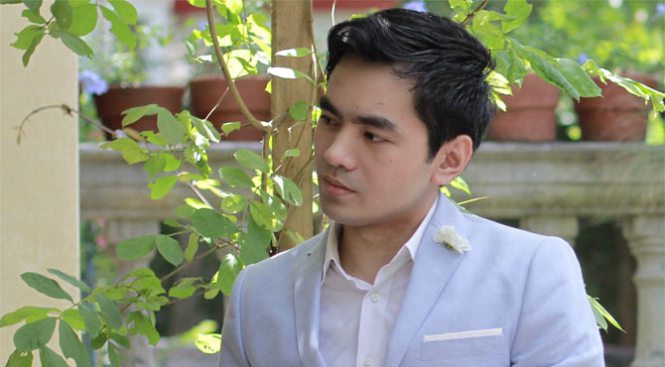 This is a guest article written by OII doctoral candidate Godofredo Ramizo Jr., who is researching the socio-political impact of ride apps in Southeast Asian megacities.

Uber and other ride hailing companies have battled regulators in Europe and the US, and faced suspensions in the midst of violent protests from threatened taxi operators and their very own “driver-partners”. But similar regulatory skirmishes are also being waged across Southeast Asia. Most recently, Philippine regulators have taken vigorous action against ride-hailing apps, yet the apps are holding on in Manila, the country’s capital. How are ride-hailing apps changing transportation in this region? And could there be something in Manila’s case that provides clues on how well – or badly – Europe’s Uber fares in clashes with regulators and entrenched interests?

Last week, Uber Manila was temporarily suspended for a month by transport regulators. This is the latest round in the showdown between ride sharing apps Uber and Grab on one hand, and regulators, taxi lobbyists, and other incumbent interests on the other. The taxi operators laud Uber’s suspension, and support the regulators’ portrayal of Uber and Grab cars as “colorums” (a charming Philippine English word which refers to vehicles operating in public transport without franchise). In contrast, the public has expressed outrage at regulators, and support for Uber, which portends a speedy lifting of the suspension. In turn, ride apps are accused of marshalling public opinion through social media to pressure regulators. Uber and Grab allegedly do not play by the rules. However, the behaviour of these technology companies is not new. Neo-institutional theory’s concepts of institutional change and institutional entrepreneurship provide insight.

Third, they can assimilate past habits into their envisioned order and eventually bring about the remaking of institutions. Ride apps exhibit this by considering commuting practices from pre-app institutions when crafting their market penetration strategies. For example, Uber introduced cash payments to suit commuter preference. Aside from conventional cars, Grab also ventured into motorbike-hailing services to reflect local practice, and displayed a grasp of the city’s rhythms by setting up Grab kiosks in malls, hotels, and schools where rides are often needed.

Thus, we can conceptualise ride apps as institutional entrepreneurs who exploit the shortcomings of government and entice commuters to support platform solutions, thereby advancing a new set of institutions which naturally favour platforms. From this understanding, we can derive a few lessons to guide thinking about Uber and the similar technologies. First, the debate within government must shift from the legality of ride apps, to whether they demonstrably provide a service which the public sees as socially good. After all, the success of an institutional entrepreneur means that it supplies a valuable service which previous institutions did not. If ride apps are indeed socially valuable – and my preliminary data from Jakarta and Manila suggest they are (more on this in another blog post) – then regulators must adjust their rules to accommodate ride apps in ways that preserve their benefits to commuters. Second, institutional entrepreneurs typically advance new “ways of doing things” which favour them, to the possible detriment of social good. Hence, regulators and consumers must be vigilant as to how ride hailing apps wield their bargaining power, more so after they become fully accommodated by the city’s laws. Evidently, it is inaccurate to portray either side as the protagonist or antagonist: the threats to social good evolve as new ways of doing things replace old ones.

However, the implications differ for Europe and Southeast Asia given that an institutional entrepreneur’s bargaining power depends on contextual factors. In Southeast Asian megacities where transport infrastructure is generally less developed, it is reasonable to say that the extremely difficult commuting conditions make Uber an extremely enticing substitute. With many commuters now reliant on ride hailing technology, Uber Manila wields considerable bargaining power when dealing with government agencies sensitive to the sting of public opinion. For example, Manila’s riding public condemned in conventional and social media the regulatory agency behind Uber’s suspension. This increases the possibility of Philippines regulators making some concessions to ride apps. In contrast, Uber in Europe is less likely to find a similar groundswell of public support because Europe’s good transport systems diminish the allure of Uber. For instance, why use Uber from Euston Station to Westminster Bridge when you could take London Tube’s Northern Line, and arrive there cheaper, quicker, nearly as comfortably, while also avoiding congestion at Victoria Embankment? Without the bargaining power emanating from a critical mass of users, and public opinion, ride hailing companies in Europe are less likely to outmanoeuvre incumbent taxi associations and regulators. This could explain why most Uber related controversies in Europe are turf wars against taxi associations, conflicts with their own drivers over labour conditions, and legal showdowns with national regulators – and rarely a stand-off where the truly suffering commuter becomes collateral damage.

An analysis of ride apps through the lens of institutional entrepreneurship behoves Europe and Southeast Asia to veer away from narratives which portray the regulators as bad and ride apps good – or vice versa, thereby clearing the way for other important questions. For example, what conditions facilitate migration from the old way of doing things to one where ride-apps play a significant role? Is the change brought about by institutional entrepreneurs such as Uber and Grab more efficient in the short term but not in the long term – and for whom is it efficient? These are questions which regulators, and both opponents and supporters of ride apps – in Europe and Southeast Asia – ought to ask. I for one am asking these questions in my research at the OII on the socio-political impact of ride apps in Southeast Asian megacities. 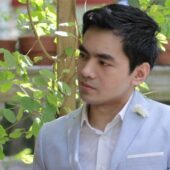