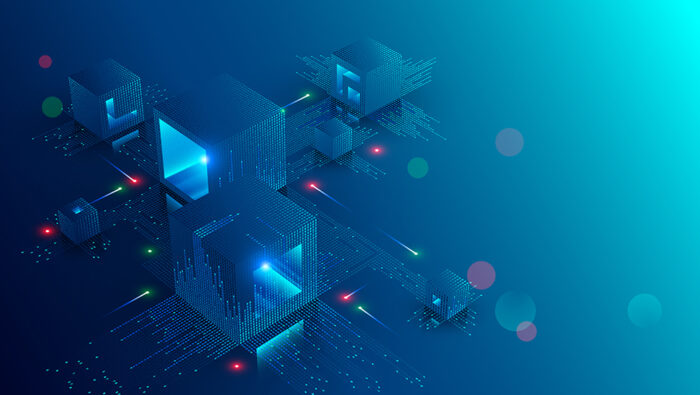 Given that government corruption is rooted in an abuse of trust by elected representatives, it is tempting to think that corruption would be eradicated or at least significantly reduced in a blockchain-based government. The much-touted opportunity of blockchain is that it facilitates ‘trustless’ transactions. Unrelated parties can reach agreement and coordinate their activities without needing to know or trust one another, and without requiring a central coordinating authority. The transparency and immutability of transactions recorded on a (public) blockchain should further limit the scope for corruption. For example, blockchain-based land registries could reduce the scope for corruption by providing a transparent and effectively tamper-proof record of land titles, and enabling land transactions to take place without the need for verification by a centralized government agency.

Whilst blockchain technology certainly presents opportunities, there are nevertheless clear limits to its ability to combat government corruption. As we highlight in an article for the Council of Europe’s anti-corruption body (GRECO), published today, it is important to recognize that blockchain can not fully substitute real-world government institutions and processes, and the need for trust in them. In the context of blockchain-based land registries, for example, blockchain does not itself provide a mechanism for recognizing land rights, nor inputting and ensuring the accuracy of data relating to land rights. These processes still require human input, and thus depend on the integrity of real-world individuals and institutions. Indeed, early evidence from blockchain-based land registries points to greater success in countries, such as Georgia, that already have strong institutions and infrastructure.

Rather than displacing the need for trust in third parties, use of blockchain technology simply transfers some of the trust in government institutions and elected representatives to the administrators and technical infrastructure of the blockchain: the network of nodes, source code, cryptographic tools, consensus mechanisms and private actors through which the blockchain operates. This makes the operation of a blockchain-based government vulnerable to the decisions and motivations of these actors, for example to upgrade the code or alter the consensus mechanism (a so-called ‘hard’ or ‘soft fork’). Moreover, network power on the (Bitcoin) blockchain is highly concentrated: by some accounts, as few as 6 groups of nodes (‘mining pools’) record or ‘mine’ 80% of the transactions (as well as being geographically concentrated, in China).

As such, political power on the Bitcoin blockchain is no longer truly distributed, but rather re-centralized in a ‘tech elite’ — potentially creating a new avenue for corruption through abuse of the powers entrusted to them.

There are additional challenges. These include the evident trade-off between decentralization, security, and scalability —the so-called blockchain ‘trilemma‘. There also remains considerable legal and regulatory uncertainty over blockchain-based transactions. Inter alia, the difficulty of altering a blockchain makes it unclear how the ‘right to erasure’ under EU data privacy law will be enforced (Article 17, GDPR); the distributed nature of the blockchain also gives rise to conflict of laws questions, as the nodes are located across several different jurisdictions.

And for countries at an early stage of development, more fundamental digital infrastructural needs (such as Internet access, electricity supply, digitized data, distributed computing) likely need to be resolved first, before the deployment of blockchain and other DLT-based platforms can even start to be considered.

It is indisputable that government corruption acts as a scourge on the economy and society. Yet, there is no easy solution to this problem — not least deploying blockchain technology.

For governments and innovators thinking about how blockchain could be used to combat government corruption, we recommend an attitude of cautious optimism: embrace pilot studies and invest more in understanding blockchain technology, but remain alert to its limitations, risks and challenges.

Read the full article ‘The Opportunities and Challenges of Blockchain in the Fight against Government Corruption’ by Nikita Aggarwal and Luciano Floridi, or the full 2018 GRECO General Activity Report.