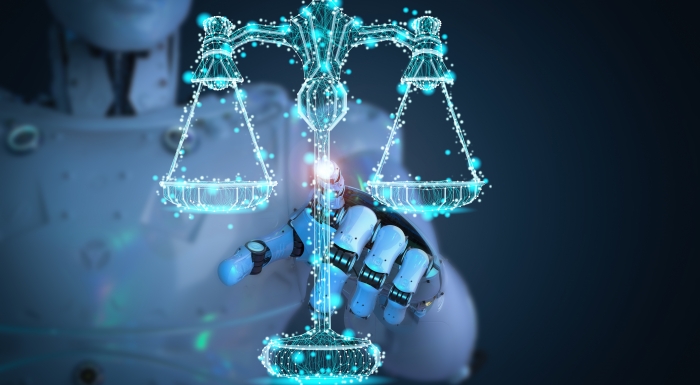 Fairness and discrimination in algorithmic systems is globally recognised as a topic of critical importance. To date, a majority of work has started from an American regulatory perspective defined by the notions of ‘disparate treatment’ and ‘disparate impact’. European legal notions of discrimination are not, however, equivalent. In this talk I will examine EU law and jurisprudence of the European Court of Justice concerning non-discrimination. I will identify a critical incompatibility between European notions of discrimination and existing work on algorithmic and automated fairness. Algorithms are not similarly to human decision-making; they operate at speeds, scale and levels of complexity that defy human understanding, group and act upon classes of people that do not resemble historically protected groups, and do so without potential victims ever being aware of the scope and effects of decision-making. As a result, individuals may never be aware they have been disadvantaged and thus lack a starting point to raise a claim. A clear gap exists between statistical measures of fairness and the context-sensitive, often intuitive and ambiguous discrimination metrics and evidential requirements historically used by the Court.
The talk will focus on three contributions. First, I review the evidential requirements to bring a claim under EU non-discrimination law. Due to the disparate nature of algorithmic and human discrimination, the EU’s current requirements are not fit to be automated. Second, I show that automating fairness or non-discrimination in Europe may be impossible because the law does not provide a static or homogenous framework. Finally, I propose a statistical test as a baseline to identify and assess potential cases of algorithmic discrimination in Europe. Adoption of this statistical test will help push forward academic and policy debates around scalable solutions for fairness and non-discrimination in automated systems in Europe.