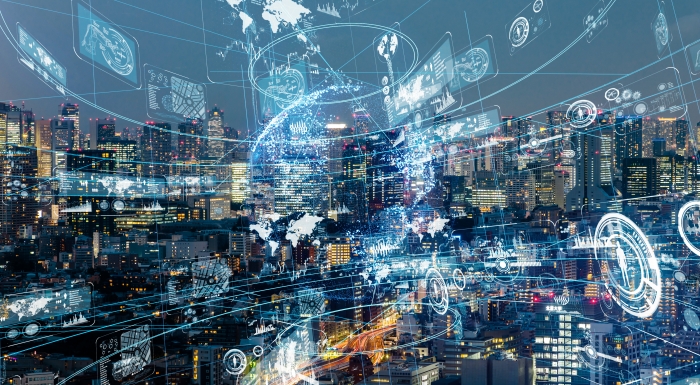 In a new paper in the inaugural issue of ACM DGOV (Gastil & Davies 2020), John Gastil and I make a case for the creation of a Corporation for Public Software — or, implicitly, a plurality of such corporations created by different governments. Modeled on the Corporation for Public Broadcasting in the U.S., this entity would foster the creation of new digital technology by providing a stable source of funding to nonprofit technologists, interest groups, civic organizations, government, researchers, private companies, and the public. Funded entities would produce and maintain software infrastructure for public benefit. In this talk, I will address the current state of efforts to address widely acknowledged deficiencies of commercial platforms for democratic communication, as well as the institutional relationships between government, private organizations, and the public that appear most suited to creating and sustaining public interest software.