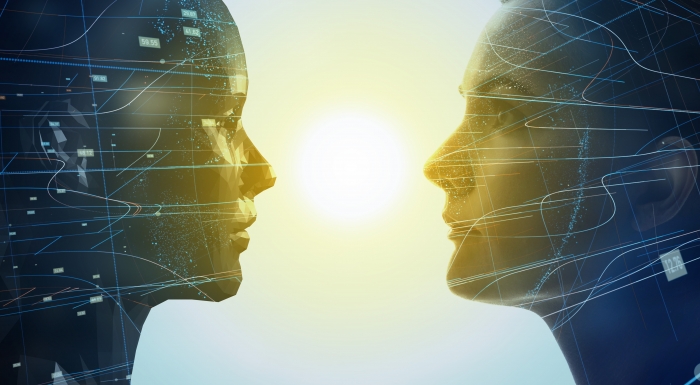 This lecture addresses the potential links between AI and religious belief, which include the question of whether an artificial “superintelligence”, were one to arise, would be well-disposed towards us. Religious traditions historically assume that creations are well disposed to those who made them. The lecture also looks at the recent US cults claiming to be ready to worship such a “super-intelligence”, if and when it emerges, as well as other futurist discourse on “Transhumanism” and its roots in 18th-century rationalism. I will also look at recent attempts by religious groups to make use of AI developments like chatbots.